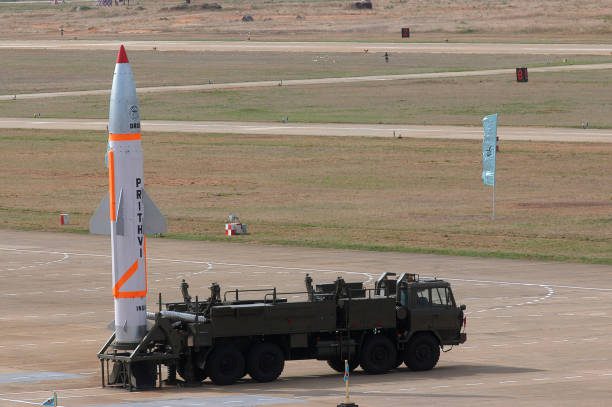 Important milestones of DRDO in the last one year. Twenty-eight (28) successful tests have been carried out by DRDO in the last one year. The major weapons and Important milestones of DRDO are that have been handed over to the armed forces by the Defence Research and Development Organisation are Astra Beyond Visual Range Missile System, 10 m Short Span Bridging System, Indian Maritime Situational Awareness System (IMSAS), Heavy Weight Torpedo (HWT) Varunastra, Border Surveillance System (BOSS) and Arjun Mk-1A.

DRDO is a research and development organisation. All systems designed and developed by DRDO are manufactured by the Indian industries which include both public and private sectors entities. Some of the Systems that are developed by such collaboration during the last one year are as follows:

Also Read: Laboratories of DRDO- All You Need To Know