Corps Of Military Intelligence – All You Need To Know 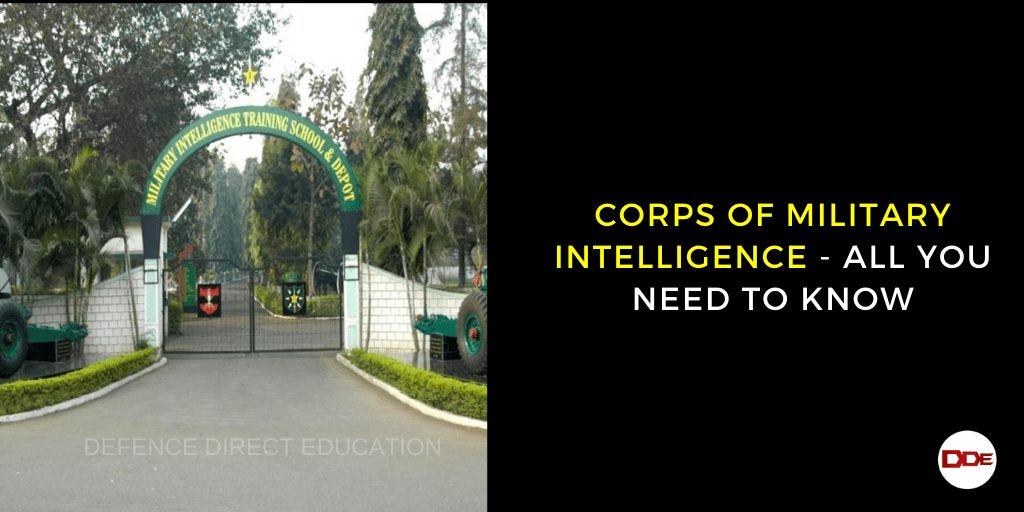 Corps Of Military Intelligence – All You Need To Know

The Military Intelligence has played a key role in Kashmir Valley and in North Eastern States. The MI was successful to provide real time intelligence at the time of Kargil War. The Military Intelligence operatives have also served in Afghanistan, Tajikistan, Myanmar and Bangladesh. The MI is also involved in many Operations like Counter Insurgency and Cross border smuggling near the International Border.

2. To join as Jawan/NCO, you will be selected for Military Intelligence through Internal recruiting from your respective serving Battalions.