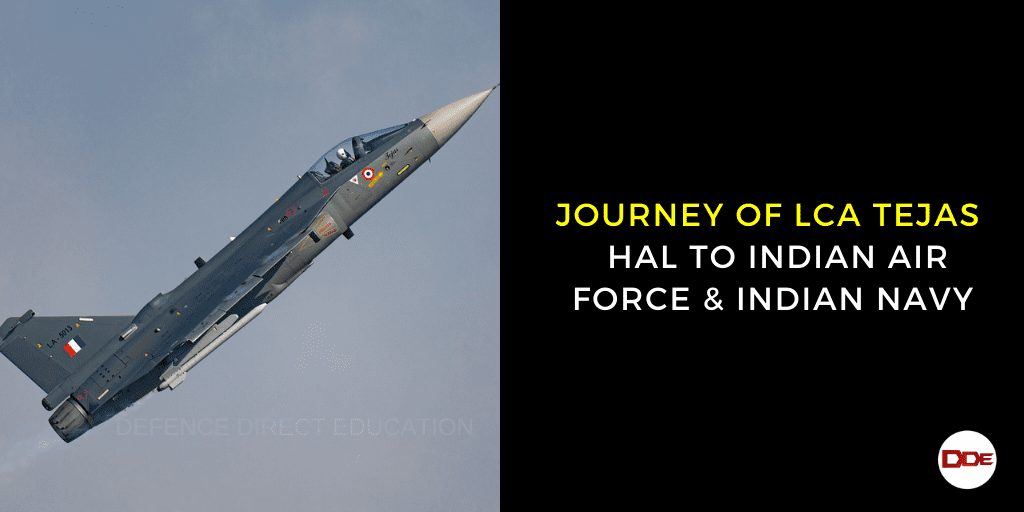 The development of Light Combat Aircraft was raised in early 1980s. The design and prototype production had begun in early 2000s. The first prototype Tejas LSP-1 took its maiden flight in 2007, followed other prototypes. The Tejas cleared its IOC I in 2011 and IOC II in 2013. In following days, after the trails, it was finally cleared FOC at Aero India show in 2019. The LCA Tejas completed its Summer, Winter and High altitude trails. It also passed Hot refueling at Leh AFS. The Hot Refueling means Refueling the Aircraft when the engines are ON and Roaring.

The No. 45 Squadron Flying Draggers was restructured in Bangalore. The IOC Tejas were inducted into the No. 45 Squadron. In following days, the squadron was shifted to the Sulur AFS in Tamil Nadu. The legendary No 18 Squadron Flying Bullets was also restructured with FOC Tejas. It became the second squadron to operate the  Tejas. The No. 18 Squadron is inducting Tejas one by one after their flying trails. The squadron is also based at Sulur AFS.

The LCA Tejas has also participated in Bahrain International Air Show in 2016. The Aircraft showcased its High Maneuverability, High G Turns and Aerobatic Skills. It has also been part of many Air Shows in India including Republic Day parade and Rafale induction Ceremony.

The Final Assembly and Testing is done at HAL, Bangalore.

The ADA and HAL has also developed the Naval LCA. The features of Naval LCA are Short runway take off and Arrested hook Landing. The Naval LCA completed its Basin trails at INS Hansa. It achieved its first milestone of Landing and Take off on Aircraft carrier in January 2020.

Indian Government is set to order 83 Tejas Mk1A variants by the end of 2020. The Tejas Mk1A will be having more advanced capabilities compared to IOC & FOC Tejas Aircrafts. In future, the squadrons of Tejas will  be stationed at Naliya AFS in Gujarat and Phalodi AFS in Rajasthan. As a result, the LCA Tejas will be roaring in the skies of Gujarat and Rajasthan soon.