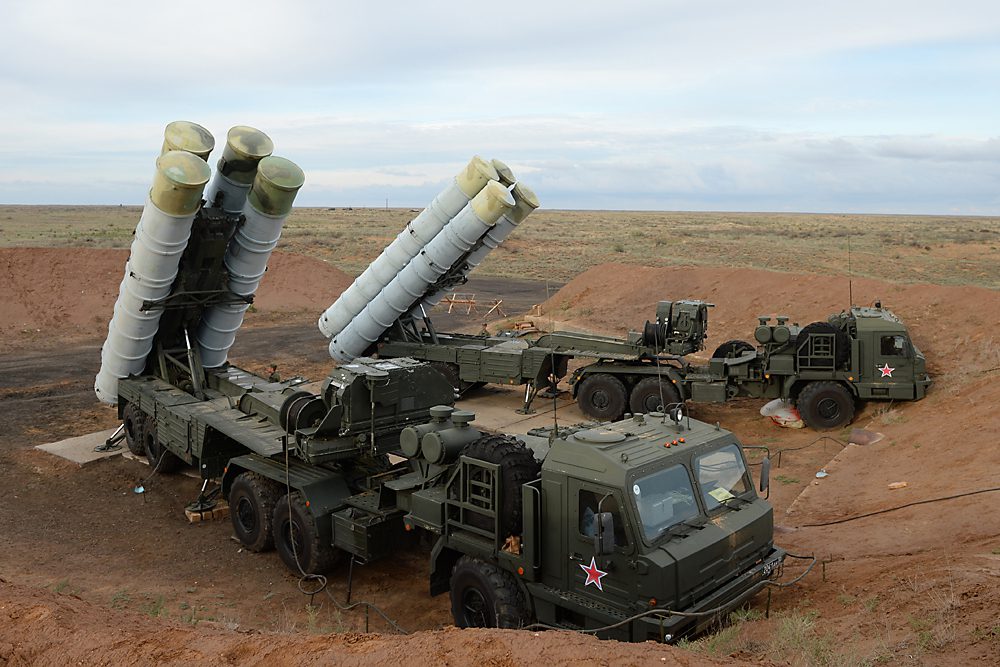 Swordfish is India's long range tracking radar specifically developed to counter ballistic missile threat which was tested for the first time in the year 2009.
The strategic position and today's stiuation demands India to develop and deploy its missiles at the quickest since India has always been targeted and threatened by its neighbour's. No doubt that our defence development organisations like DRDO and HAL are working selflessly to enrich the defence capability of the country. But the theat always prevails.
Development and deployment of Prithvi was a right step but it is not enough. Ability of a country to defend against incoming aerial attacks is as important as having a wide range of powerful missiles to strike back. Strategic assets like nuclear bombs and ballistic missiles serve as deterrents, and a formidable missile defence system further strenghthens it.
DRDO is already working on two tier ballistic missile defence program who's result is Akash missile which is capable to take on airstriks. The recent purchse of S400 missile system would be like a "BOOSTER SHOT" as the Air Chief BS Dhanoa stated which would let India make a strong position along with the super powers like Russia and China.
Unlike the most radars used by the Indian forces, the Swordfish is capable of successfully detect, track and stop inbound ballistic missile threats when effectively combined with other compenents of the air defence system specially on the strategic locations.
Swordfish is an acknowledged derivative of the Israeli Green Pine long range radar, which is the critical component of Israel's Arrow missile defence system. However, it differs from the latter as it employs Indian Transmit Receive modules, signal processing, computers and power supplies. It is also more powerful than the base Green Pine system and was developed to meet India's specific BMD needs.
Let's throw some light on the other missile system which india operates.,

India's dedicated efforts are inorder to strengthen its wide ranging pursuit of ballestic and cruise missile capability. Enhancing its ballestic missile defence system arsenal, India is going to induct the S400's, the product of Indo-Russian relations.