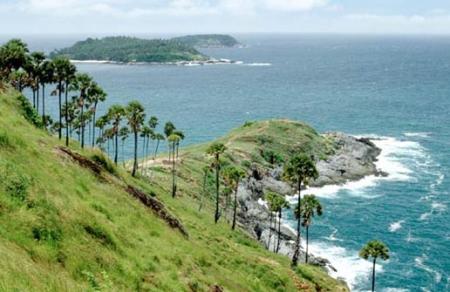 Another airbase 'INS Kohasa' will be made operational in the Andaman and Nicobar domains. The new airbase in the Indian Navy Air Station (INAS) Kohasa close Diglipur, will have the capacity to deal with tasks of helicopters and small aircraft.

This will help India keep an eye on increasing presence of the Chinese Navy in the Indo-Pacific region. The region is important for Navy’s plan to consolidate its control in the Indian Ocean region.

The new base will be inaugurated by the Andaman and Nicobar Command Chief Vice Admiral Bimla Verma on 24 January.

India’s only tri-services operational command centre is located in the archipelago where defence personnel of Air Force, Navy and military operate under one Navy officer. The Andamans have a substantial presence of Air Force, Navy, Coast and the Army who practice land and/or water capable fighting there.