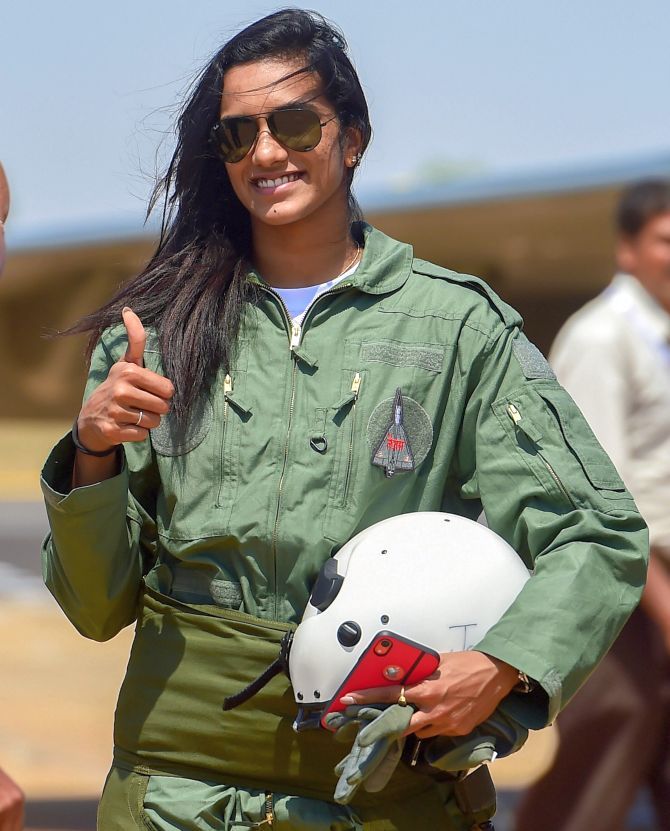 Asia’s biggest airshow, Aero India 2023 will have exhibitors – both Indian and foreign. It will also facilitate virtual exhibitions. The Aero India website has gone live and will be featuring the 2023 edition. The biennial show will be held for over five days. In 2021, the show was reduced to a three-day affair due to the Covid pandemic.

The biennial show is open to both business visitors and the general public. Usually, the first three days of the air show are reserved for business visitors and the last two days are open to the general public. According to reports, Bengaluru-based defence PSU Hindustan Aeronautics Limited (HAL) will be organising the event. In the last edition, delegations from 43 countries along with 530 companies participated.

Aero India is a biennial air show and aviation exhibition. The Ministry of Defence, the Indian Air Force, the Defence Research and Development Organisation (DRDO), the Department of Space, the Ministry of Civil Aviation and other such organisations join hands to organise the Aero India show, making it the largest air show in Asia.

The 14th Aero India is expected to be bigger and better than the previous editions. The first edition of Aero India was held in 1996. Since then, the event has grown over the years, earned a great reputation, and grabbed eyeballs from across the world. It has also seen increased participation from both exhibitors and the public.