Mangalyaan Mission – All You Need To Know 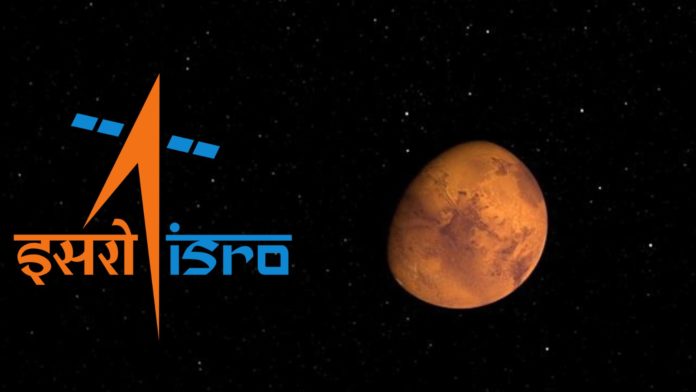 ISRO was the first space agency in the world to achieve success in the Mars mission in the maiden attempt. The budget of the Mangalyan Mission was Rs 450 Crores, just 11% of NASA’s MAVEN Program, making it a cost-effective launch.

The Mars Orbiter Mission was launched from Satish Dhawan Space Centre SDSC, Sriharikota on 05 November 2013 by PSLV-XL Rocket. After a 298-day transit to Mars, it was out into Mars orbit on 24 September 2014.

Numerous other Scientists and Engineers of the Indian Space Research Organization ISRO have contributed to the success of the Mangalyaan Mission.

On October 2022, reported by ISRO that it lost communications after a seven-hour period in April 2022. The Mars mission ended citing the loss of fuel and battery power to the probe’s instructions.

It was a really successful mission for the ISRO. Many missions of ISRO are coming up as Chandrayan-3, One Web, Gaganayan and NAVIC Navigation. We congratulate ISRO for its achievements and wish ALL THE BEST for future missions.

Read more: How Missile hits the target? How to avoid missiles?