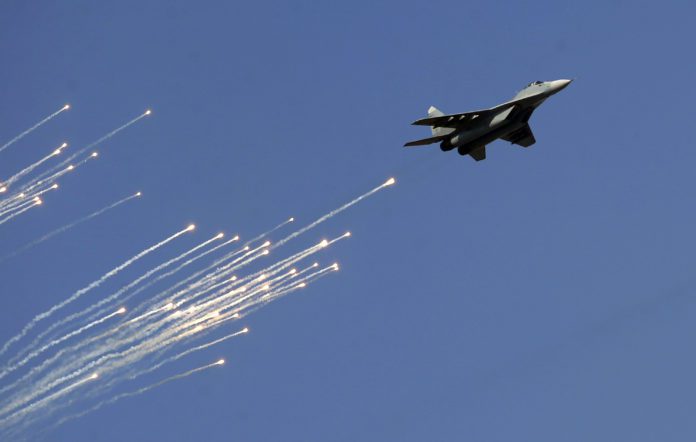 In this blog, let’s discuss How the Missile hits the target? How to avoid missiles?

The Missile locks on the target through various methods.

The Radar station continuously tracks the target and emits a beam leading to the target.

If the missile maintains a decent relative velocity and enough it will make a hit.

How to avoid the missile locking on
1. Low Radar Signature
It is also known as the RCS (Radar Cross Section). To avoid the missile locking on, the aircraft should have a low RCS. The Low RCS can be achieved by flat surfaces, sleek aerodynamic design surfaces potentially angled to reflect the signal somewhere other than towards the source. In low RCS, the objects reflect a limited amount of radar energy back to the source.

2. Stealth technology
Aerodynamic design plays an important role. The stealth technology includes absorbent paints, which convert the radiated signal into heat signatures rather than reflecting it back. The materials such as non-metallic composites can also be used.

What to do when the missile is locked on the aircraft

Read more: Uttam AESA Radar – All You Need To Know