DRDO Ghatak /SWIFT – All You Need To Know 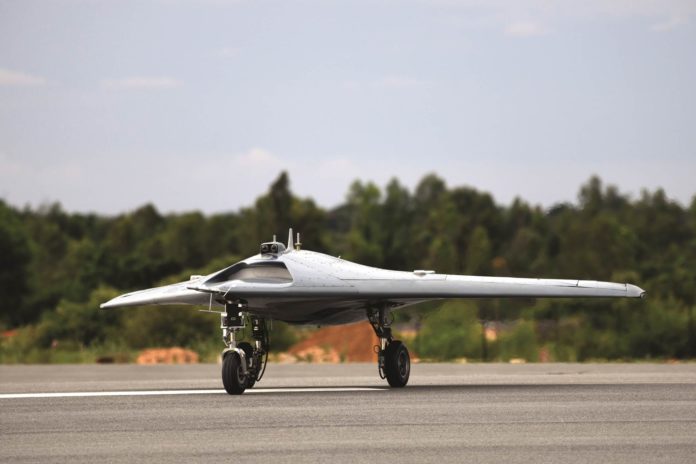 DRDO Ghatak or Swift UCAV is an autonomous stealth Unmanned Combat Air Vehicle. The Ghatak UCAV is being by the Aeronautical Development Establishment ADE of DRDO located in Bangalore. Earlier it was known as Autonomous Unmanned Research Aircraft (AURA). The design of the Ghatak UCAV is carried out by Aeronautical Development Agency ADA located in Bangalore.

The DRDO Ghatak will be having an internal weapons bay to carry a variety of Missiles, bombs, and munitions. This UCAV will be powered by a turbofan engine of GTRE, DRDO.

Ghatak UCAV will be integrated with Onboard Computers, Secured data links, friend and foe identification systems, and fire control systems. The service ceiling is expected to be 30,000 ft.

The Stealth Wing Flying Test Bed (SWiFT) is the technology demonstrator of DRDO Ghatak UCAV. In June 2021, the taxi trials were carried out and in July 2022, the take-off and landing capabilities of SWiFT were demonstrated at the Aeronautical Test Range of ADE at Challakere in Karnataka.

The full-scale prototype of the Ghatak UCAV will be put under test by the end of 2025. The Indian Navy is also interested in procuring deck-based UCAVs for Aircraft Carriers and Landing Platform Docks.