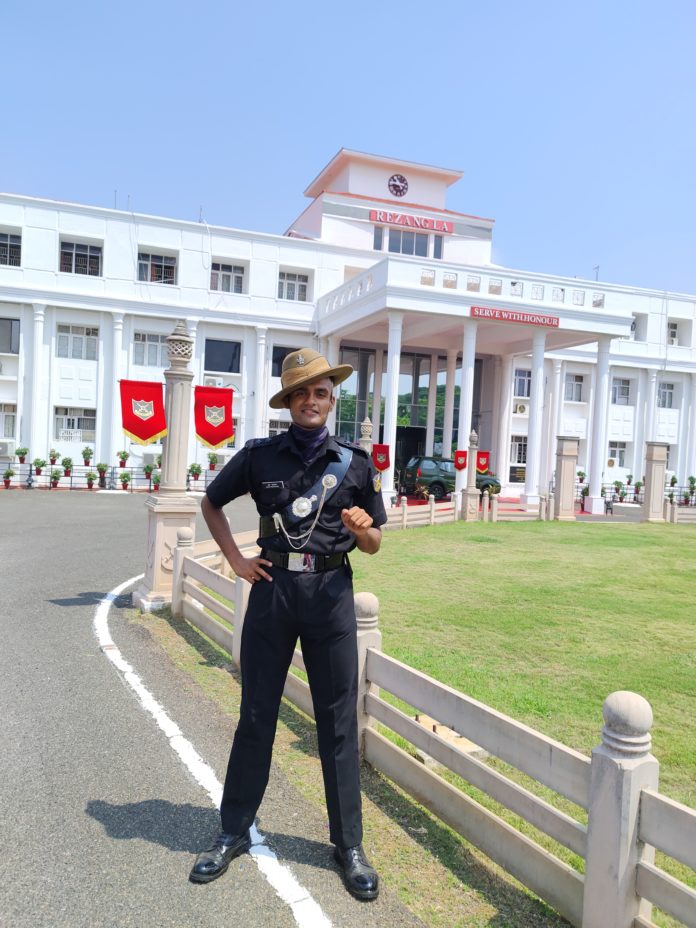 In this blog, we are going to discuss everything you want to know about the OIR test in the SSB. An OIR basically stands for Officers Intelligence Rating test.

What is an OIR test?

When a candidate appears for the SSB, they have to appear for the first phase, that is, The Screening test. The Screening test comprises of Officers Intelligence Rating test and the Picture Perception and Discussion test (PPDT).

The OIR test is conducted offline, this test basically comprises of 50-55 questions based on verbal and non-verbal reasoning.

On the other hand, in technical entries like TGC, UES, SSC-Tech where there are a lot of candidates, the time given is about 18-25 minutes, based on my experience.

The Defence Institute of Psychological Research (DIPR) basically prepares the OIR test series. Most of all, the OIR test has no negative marking

Two OIR tests are usually conducted in screening after which candidates appear for the PPDT.

Importance of the OIR test:

Most of the candidates think that the Officers Intelligence Rating test is an easy go lucky test, and give more importance to the PPDT. But surprisingly the combined merit of OIR test and PPDT decides that you are going to be screened in or not. In case you have scored more than 90% in the OIR test you can consider yourself screened in.

If a candidate has a good OIR score than definitely  they will get an upper edge during the conference results.

OIR tests has a lot of substance, not only in screening but in overall merit score too. Furthermore the OIR score of selected candidate is sent to the respective academy & Ministry of Defence. The OIR is considered by the Special agencies like R&AW while induction process.

Are OIR booklets changed ? How difficult are they now ?

The OIR booklet available earlier at the SSB centres were old and were used repeatedly. This is the sole reason you would have noticed the blurred responses marked by the previously assessed candidates.

As per the reports, Newly printed Booklets were made available at all the centres which can be confirmed from the candidate who has been to the SSB recently. The new booklet has few additional variants of questions and is made a little difficult purposely.

How to prepare for the OIR test?

There are no shortcuts for preparing for the OIR test. A candidate must go through the questions of the given topics one by one. They say ‘Speed comes with practice’, the rule is applicable to OIR test also.

Once you gave it a good practice believe it or not you will be able to solve the question in a few seconds. With lots of practice, the test will be an easy go lucky for you guys surely.

Where to find OIR Test series ?

DDE has prepared couple of OIR tests. Download them on your devices and start solving to check your Intelligence.

How to excel in Picture Perception & Discussion...

Why do candidates fail in SSB Screening

10 Tips For Getting Success In The SSB...

How to Crack SSB Interview without coaching?

Why one is screened out at SSB