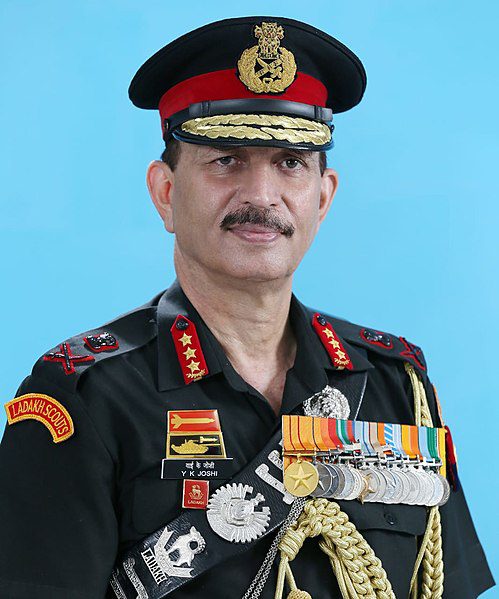 Ranks in Army, Navy, Air Force, and Coast Guard. To run any organization there need to be a hierarchy for all the people working in that particular organization. Be it government organization or be it private organization, there is a maintained hierarchy based on which powers are given.

In a similar manner, the tri-services also have a hierarchy of ranks. The military ranks are a system of a hierarchical relationship in armed forces, intelligence agencies or other institutions organized along military lines.

It incorporates the principles of exercising power and authority and the military chain of command. The succession of commanders superior to subordinates through which command is exercised constructs an organized component for collective action.

In this particular blog, we are going to discuss all the ranks from the very bottom to the top. This particular question based on the ranks in defence forces can be asked to you any time during your interviews. So it is a very important thing to get familiar with all these ranks, and their equivalent ranks in the tri-services.

The equivalent ranks of Commissioned officers in Army, Navy and Air Force:

The equivalent ranks of JCO’s in Army, Navy and Air Force:

The equivalent ranks of NCO’s in Army, Navy and Air Force:

The ranks in Indian Coast Guard:

Below officers’ ranks in the Indian Coast Guard:

Why army officers are authorized to carry their...