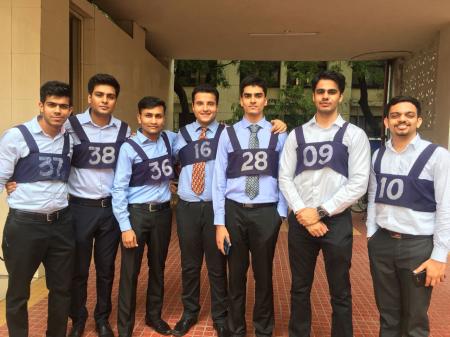 Group Discussion topics for the SSB

In today’s blog we will through some light on a very important test of SSB interview that is, Group Discussion. Moreover, we are going to give you some probable topics which are likely to come in your future SSB’s.

We will simply begin with what is a group discussion?

What is to be done during the GD?

What is a Group Discussion?

What is to be done during the Group Discussion?

Following is a list of GD topics to be probably asked in your SSB’s:

12 Points To Keep In Mind During Group...

Use Of Social Media In Today’s World –...