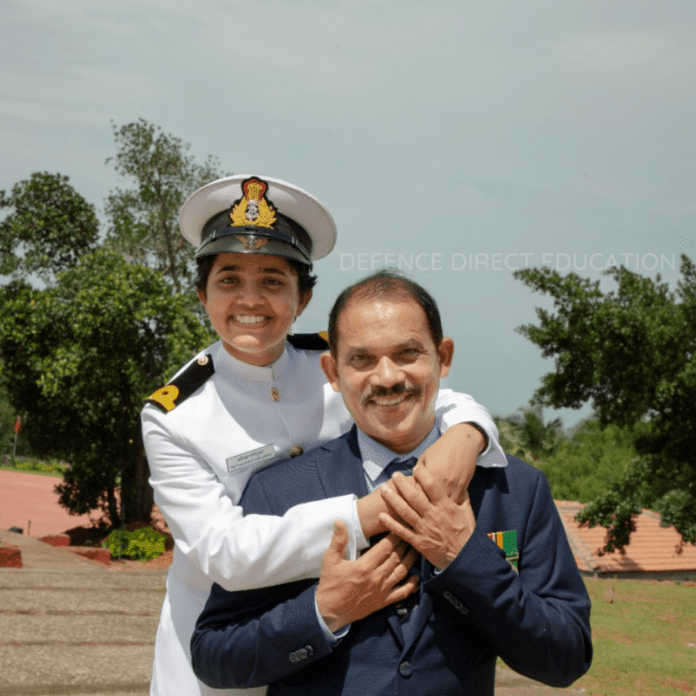 The ‘President’s Gold Medal’ for the Indian Naval Academy B. Tech Course was awarded to Midshipman Suseendranathan Aditya. The other medal winners were as follows: –

Adm R Hari Kumar, Chief of the Naval Staff congratulated the trainees on parade for their impeccable turn out, smart drill and movements on parade. The Reviewing Officer emphasised on the core values of Duty, Honour and Courage. The Reviewing Officer and other dignitaries shipped the stripes of  passing out trainees and congratulated them for their successful completion of the rigorous training.

These officers will proceed to various Naval ships and establishments to further consolidate their training in specialised fields. Stringent precautionary measures instituted by the Academy were instrumental in accomplishing the challenging objectives of training cadets during COVID-19 and successful culmination of the Spring Term 2022 at INA.