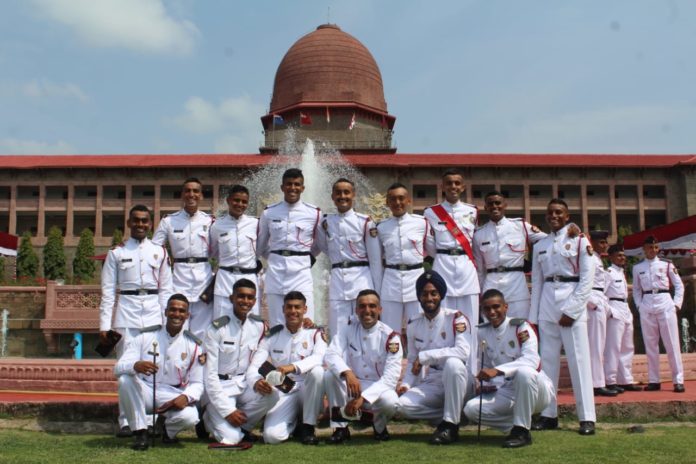 The ceremonial NDA Passing Out Parade of 142 Course will be conducted at Khetarpal Parade Ground on 30 May 2022.

Chief of Air Staff Air Chief Marshal Vivek Ram Chaudhari will review the ceremonial passing out parade of the 142nd course of the National Defence Academy.

Every year, two batches of cadets graduate from India’s premier tri-services military academy, which is based at Khadakwasla in Pune, to continue with the one more year of pre-commissioning training at the academies of their respective forces—the Indian Military Academy in Dehradun for the Indian Army, Air Force Academy in Dundigal and Indian Naval Academy in Ezhimala.

Test Your Physics Knowledge For CDS/NDA