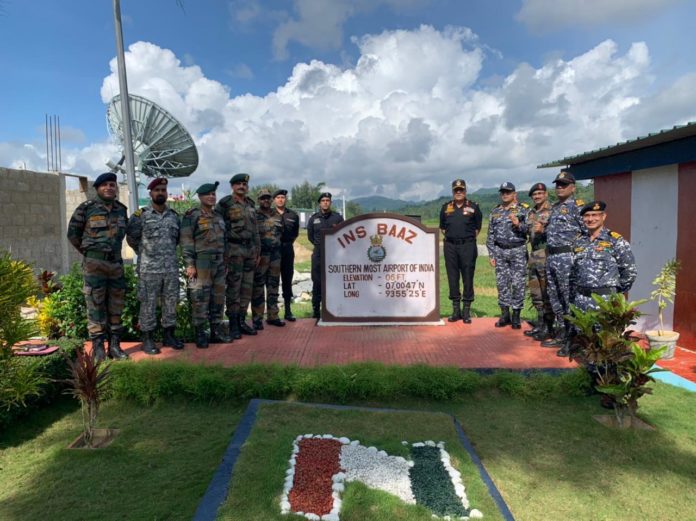 4. Kalaikunda Air Force Station is the only AFS that is located on the Indian mainland but operates under Andaman and Nicobar Command.

10. During the Military standoffs, the ANC can block the ship routes into the South China Sea and can be the force multiplier for the QUAD group (India, Australia, Japan, and the USA) of countries.

Read more: Andaman and Nicobar Command – All You Need To Know

Andaman and Nicobar Command – All You Need...