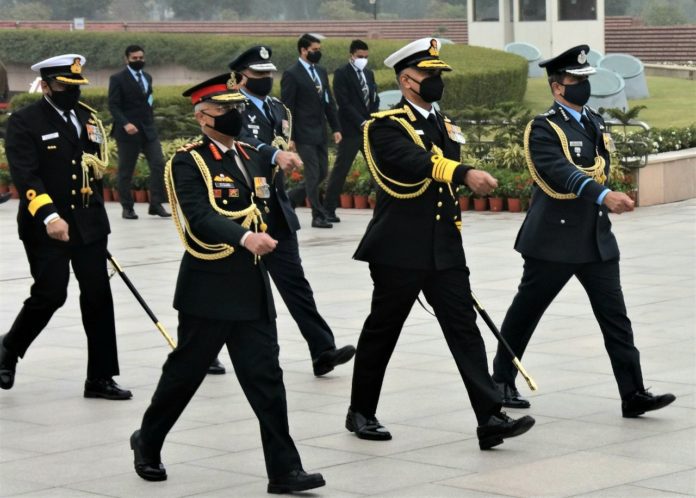 Fallen Soldiers Are Not Martyrs

The Army headquarters has issued a letter to all its Commands on the incorrect use of the term “martyr” for soldiers who fell in the line of duty, which it said “may not be appropriate”.

“Martyr refers to a person who suffers death as a penalty for refusing to renounce a religion or a person who suffers very much or is killed because of their religious or political beliefs,” the letter dated February 2 says, adding, so “the continued reference to Indian Army soldiers as martyrs may not be appropriate”. It noted that over the years, some officials of the armed forces and the media describe soldiers who had made the supreme sacrifice as “martyrs”.

The letter further stated that in order to “preserve the memory and maintain the dignity of Indian Army soldiers” who have made the “supreme sacrifice” while protecting the sovereignty and integrity of the nation, it is requested that “any one of the following terms (as per context) may be used” when referring to them in public in speech or in written form. The six terms suggested are:

There has been an increasing trend in recent years to refer to soldiers killed in the line of duty as ‘martyrs’. Over the years, both Defence and Home Ministries have on several occasions reiterated that there is no official usage of the term ‘martyr.’