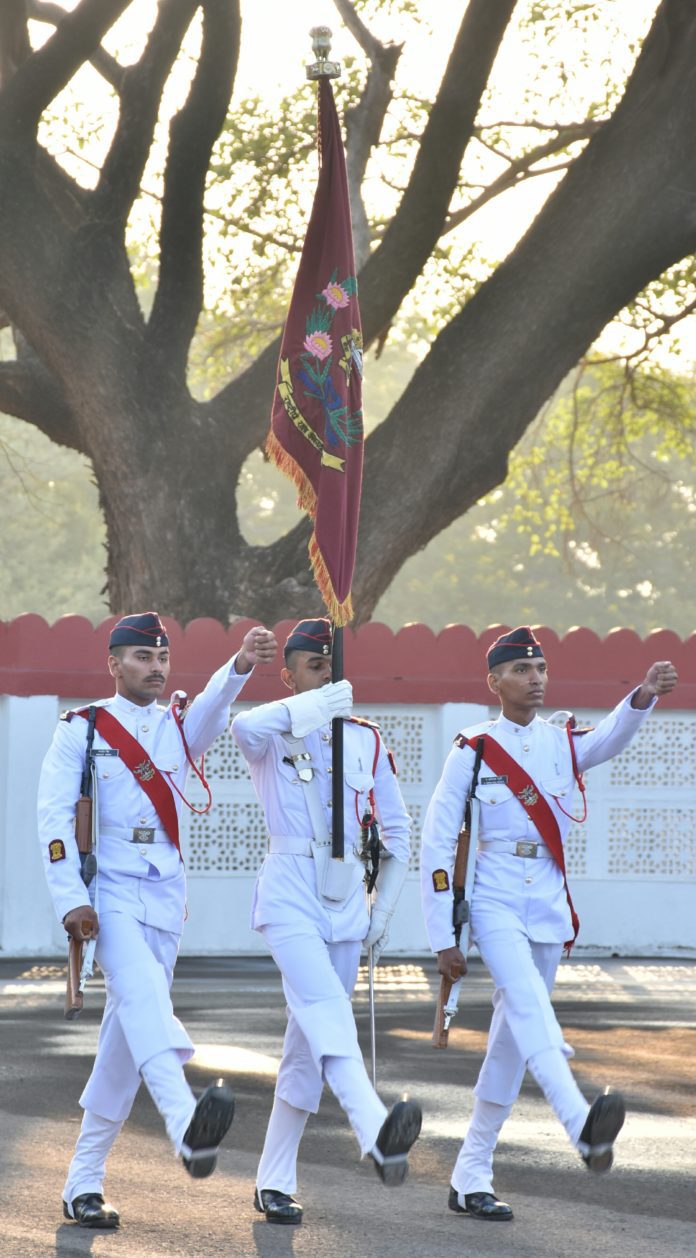 The Examination will be conducted by the Union Public Service Commission on 10th April, 2022 for admission to the Army, Navy and Air Force wings of the NDA for the 149th Course, and for the 111th Indian Naval Academy Course (INAC) commencing from 2nd Jan, 2023.

Age Limits, Sex and Marital Status :
Unmarried male and female candidates born not earlier than 02nd July, 2003 and not later than 1st July, 2006 are eligible. The date of birth accepted by the Commission is that entered in the Matriculation or Secondary School Leaving Certificate or in a certificate recognised by an Indian University as equivalent to Matriculation.