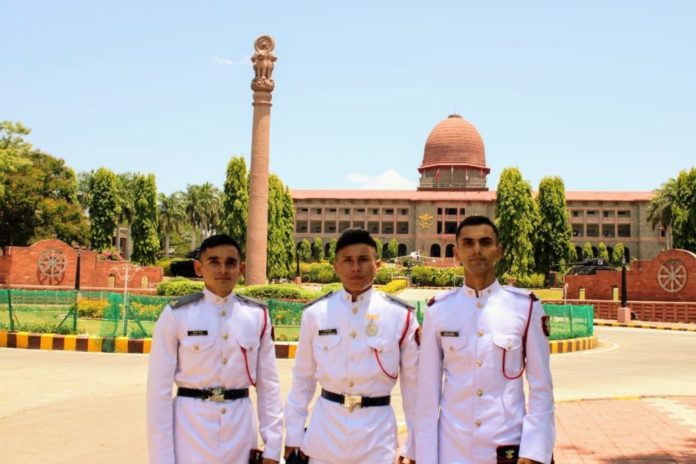 NDA 1 2022 cutoff and exam analysis. The NDA 1 2022 Exam was conducted by UPSC today i.e. 10th April for selecting candidates for the National Defence Academy & Naval Academy. Final selection of candidates will be done based on the candidate’s performance in written exam and SSB Interview. The Joining letter will be issued to the candidates according to available vacancies in the merit.

The NDA 1 2022 General Ability Test was conducted from 14:00 to 16:30. This paper has a total of 150 Questions from 600 marks. Good amount of questions appeared from Physics, Chemistry and Biology which were direct question. Vocab-based questions, Idioms & Phrases, and the Ordering of words in Sentence questions were asked in the exam.

Questions from History, Geography, and Polity might have troubled many, particularly those who are from science background. The level of GAT section was moderate to difficult. An attempt of 85-95 questions with 90% accuracy would be considered a good performance.

According to the previous years cutoff trends, the expected cutoff is given below: