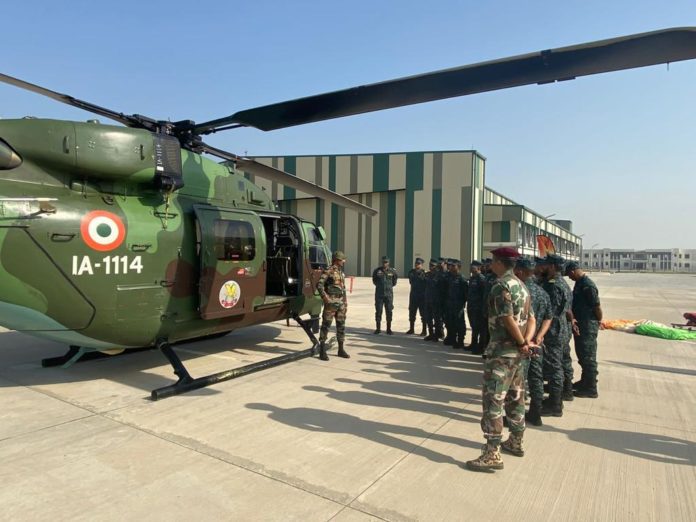 The highly-skilled skydiving instructor was also a member of the top-secret intelligence unit Technical Support Division (TSD) which was formed after the attacks in Mumbai on 26/11.

So far, Lt Col Servesh Dhadwal has conducted more than 35 Basic and Refresher Skydiving Courses training over 850 individuals with over 5000 skydives in the last five years and more than 7000 skydives since 2008.

He has also acquired numerous different certifications and licenses from the United States Parachute Association (USPA).

What Is The Tenzing Norgay National Adventure Award?

The above-mentioned award is named after Tenzing Norgay, one of the first individuals to reach the summit of Mount Everest along with Edmund Hillary back in 1953. This award is handed out every year by the Ministry of Youth Affairs and Sports. Recipients are being honoured for their “outstanding achievement in the field of adventure activities on land, sea, and air” over the past three years.