OLQ’s every defence aspirant should learn from Maj Shaitan Singh 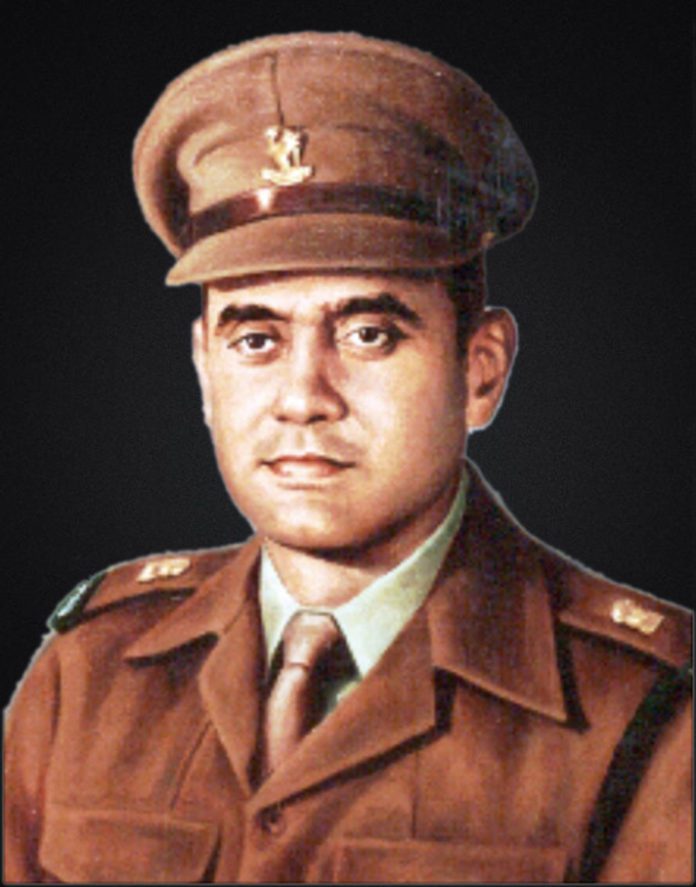 The Charlie Company was holding a position at the Rezang-La post. On 18th November 1962, the Chinese attacked the Rezang-La post. The Chinese were unsuccessful in their attempts of attacking the post from the front due to a very strong retaliation from Indian soldiers under the command of MAJ Shaitan Singh. After getting reinforced and getting acquainted with the fact that Indian troops are running out of ammunition, they simultaneously attacked from the front and the rear. The Indian fought till their last rounds, before eventually being overpowered by the Chinese. During the entire battle Maj Shaitan Singh kept on moving from post to post keeping his men captivated to fought for their motherland. In this act he was moving without any covers thus he got seriously wounded and later succumbed to his injuries.

There are many qualities that every defence aspirants should learn from Maj Shaitan Singh, that will definitely going to help them in the long run to become the finest of the soldiers:

Despite of the fact that his company was running out of ammunition and getting heavily outnumbered by Chinese counterparts Maj Shaitan Singh remained composed in this adversity and refrain the judgement to lose his ground and retreat.

Maj Shaitan Singh was a very confident officer he had earlier been the part of Operations at the Naga Hills and was also the part of Operation Vijay 1961 (Annexation of Goa). During the war, even on getting severely wounded with his gut coming out from his ripped stomach and knowing the fact that almost all of his men were killed, he ordered his Radio Operator to hand him over his rifle to charge the wave of Chinese and ordered the Radio operator to go back to base to inform the Chinese attack simply shows that how confident he was even in the front of death.

During the war Shaitan Singh went on from post to post keeping the morale of his men high knowing the fact that they were heavily outnumbered. He influenced his men in such a manner that even after the company ran out of ammunition, the soldiers ensued hand-to-hand combat with the Chinese troops and defended the post. About 114 out of 120 soldiers attained martyrdom in the Battle Theatre Rezang-La.

If we look over his family background he belonged to an opulent family of Rajasthan with his father served earlier as a Lt. Colonel, Maj Shaitan Singh refrain on the decision of leading a comfortable and luxurious life and followed footsteps of his father to join the Army as an officer. This simply shows his country comes first always and every time kind of nature and unconditional love for his motherland.

For their unmatched courage and sacrifice, the 13th Kumaon Regiment had been felicitated with the Battle Honor for Rezang-La. Also in the Chushul sector, Rezang-La memorial was raised to commemorate the bravery and sacrifice of the soldiers of 13th Kumaon’s Charlie Company, where it is inscribed in the stone:

“How can a man die better,

For the ashes of his fathers,

for the temple of his gods.”