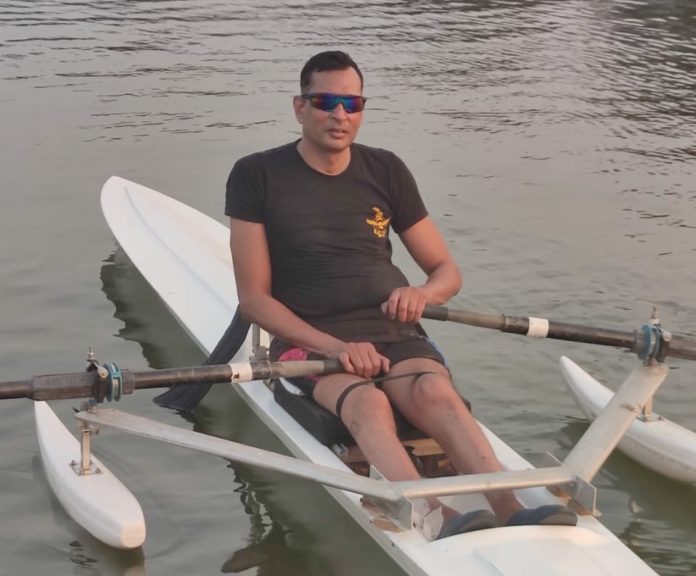 Wing Commander Shantanu, a serving officer of the Indian Air Force, has been selected to represent India at the World Rowing Asia/ Oceania Continental Olympic and Paralympics  Qualification Regatta which is going to be held in May 2021 in Tokyo, Japan.

He picked up the sport in April 2019 and was selected by The Rowing Federation of India for the October 2019 Asian Rowing Training Camp and Championship which was held in South Korea. He finished 5th in Asia then and became the First Indian Paraplegic to represent India at the event.

Having suffered severe damage to his spinal cord in a motorcycle accident in January 2017, Wing Commander Shantanu was on ventilator support for nearly two months. After having stabilized, he was shifted to the Spinal Cord Injury Ward (SCIC ward) at MH Kirkee, Pune. There, he undertook Aqua therapy and Hydro therapy. He picked up swimming as a competitive sport, winning two gold medals at the Maharashtra State Level Swimming Championship organized by the Paralympics Swimming Association of Maharashtra in June 2018. 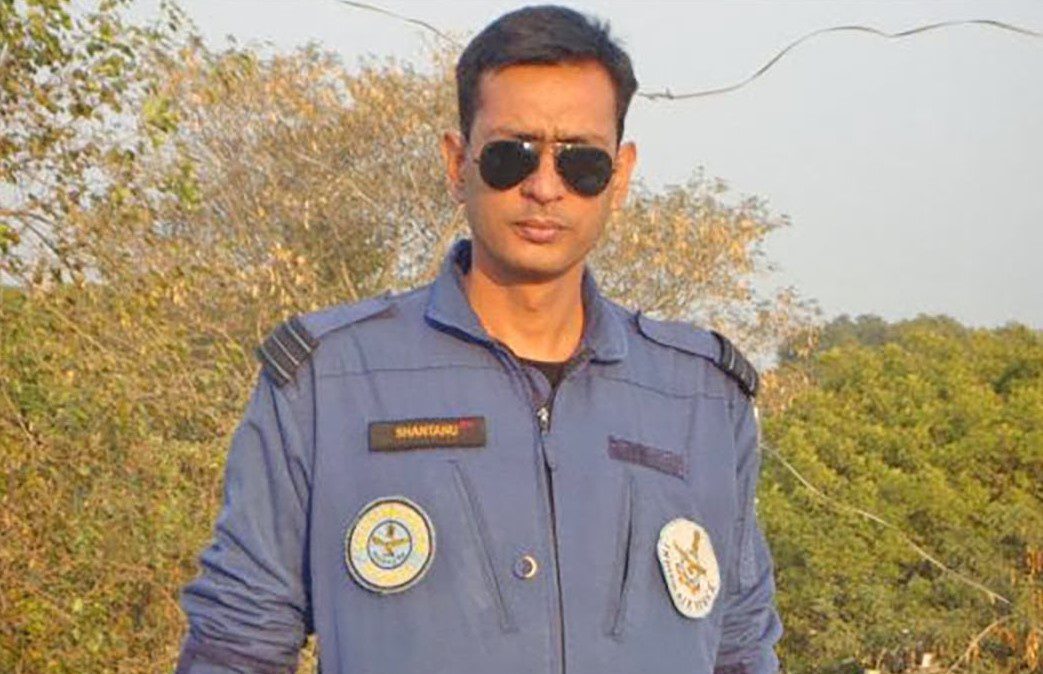 Indian Air Force officer Wing Commander Shantanu is the personification of grit and determination. He is a true inspiration for anyone who is facing daunting challenges in life. Indian Air Force continues to promote and inspire its personnel to achieve laurels for the country and the service. All the best for World Rowing Asia.