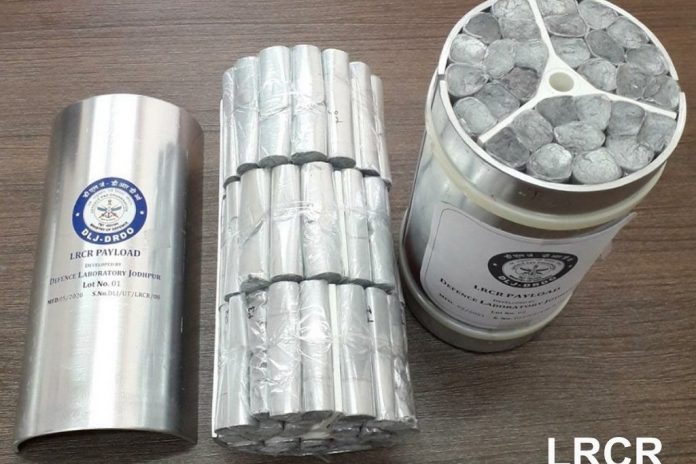 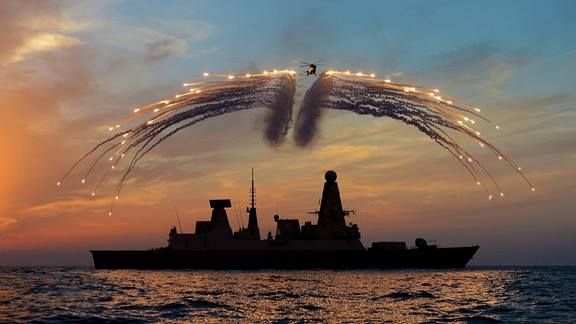 Recently, the Indian Navy conducted trials of all three variants in the Arabian Sea on Indian Naval Ship and found the performance satisfactory. Chaff is a passive expendable electronic countermeasure technology used worldwide to protect naval ships from enemy’s radar and Radio Frequency (RF) missile seekers. The importance of this development lies in the fact that a very less quantity of chaff material deployed in the air acts as a decoy to deflect the enemy’s missiles for the safety of the ships.

The DRDO has gained the expertise to meet the futuristic threats from adversaries. The technology is being given to the industry for production in large quantities. Raksha Mantri Shri Rajnath Singh has congratulated DRDO, Indian Navy and Industry for the achievement. 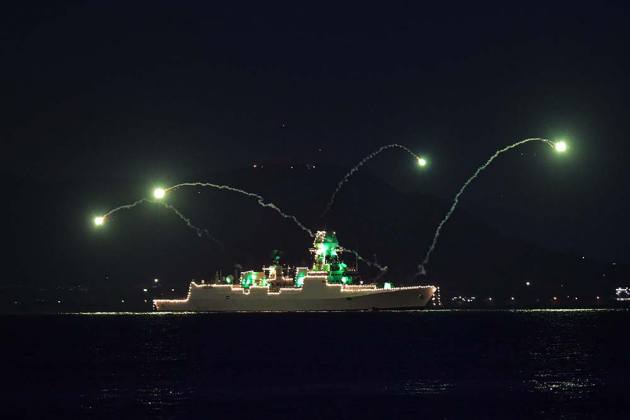 Also Read: Laboratories of DRDO- All You Need To Know