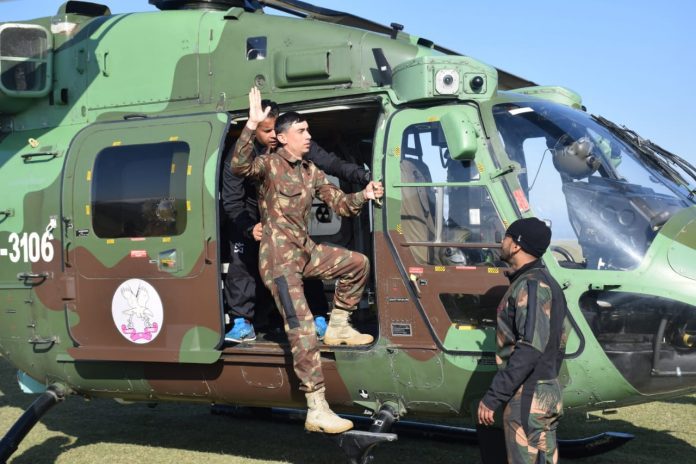 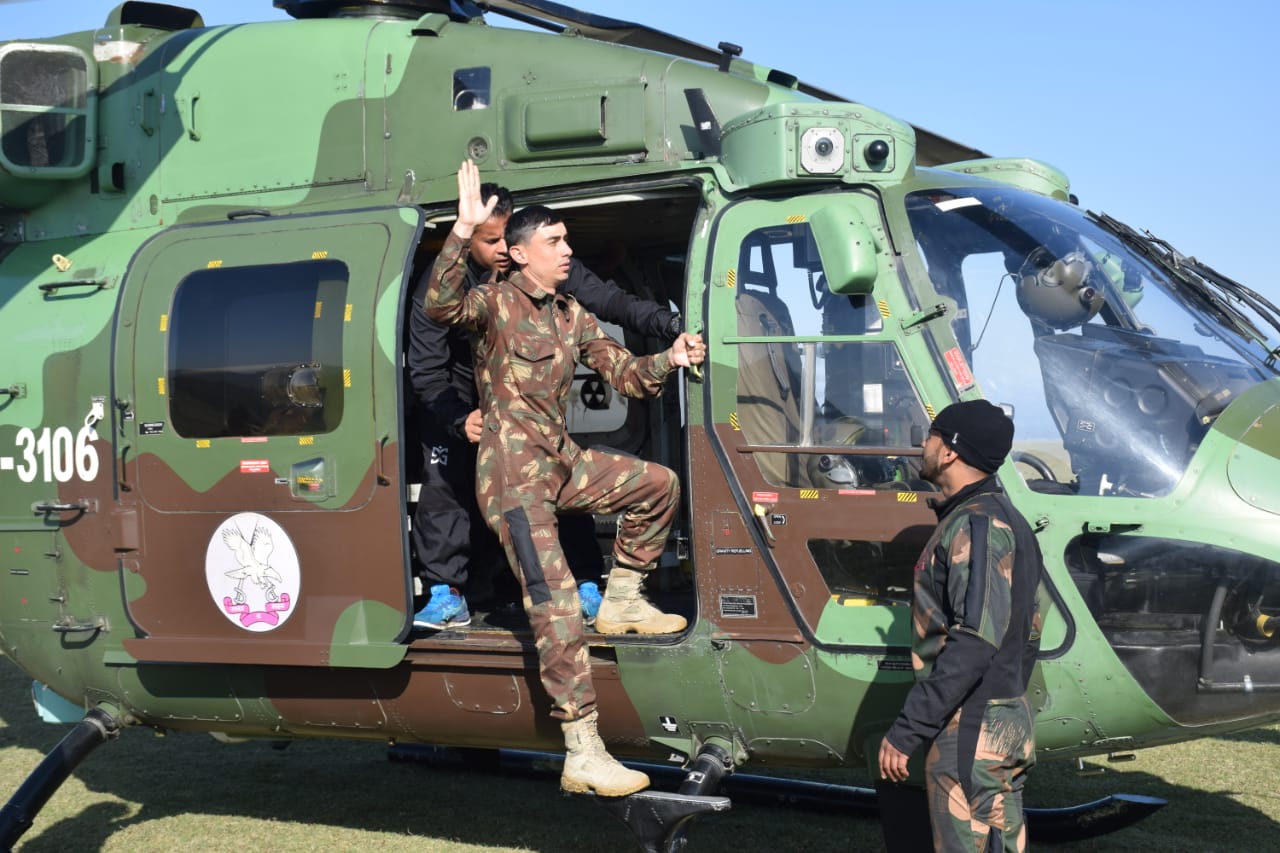 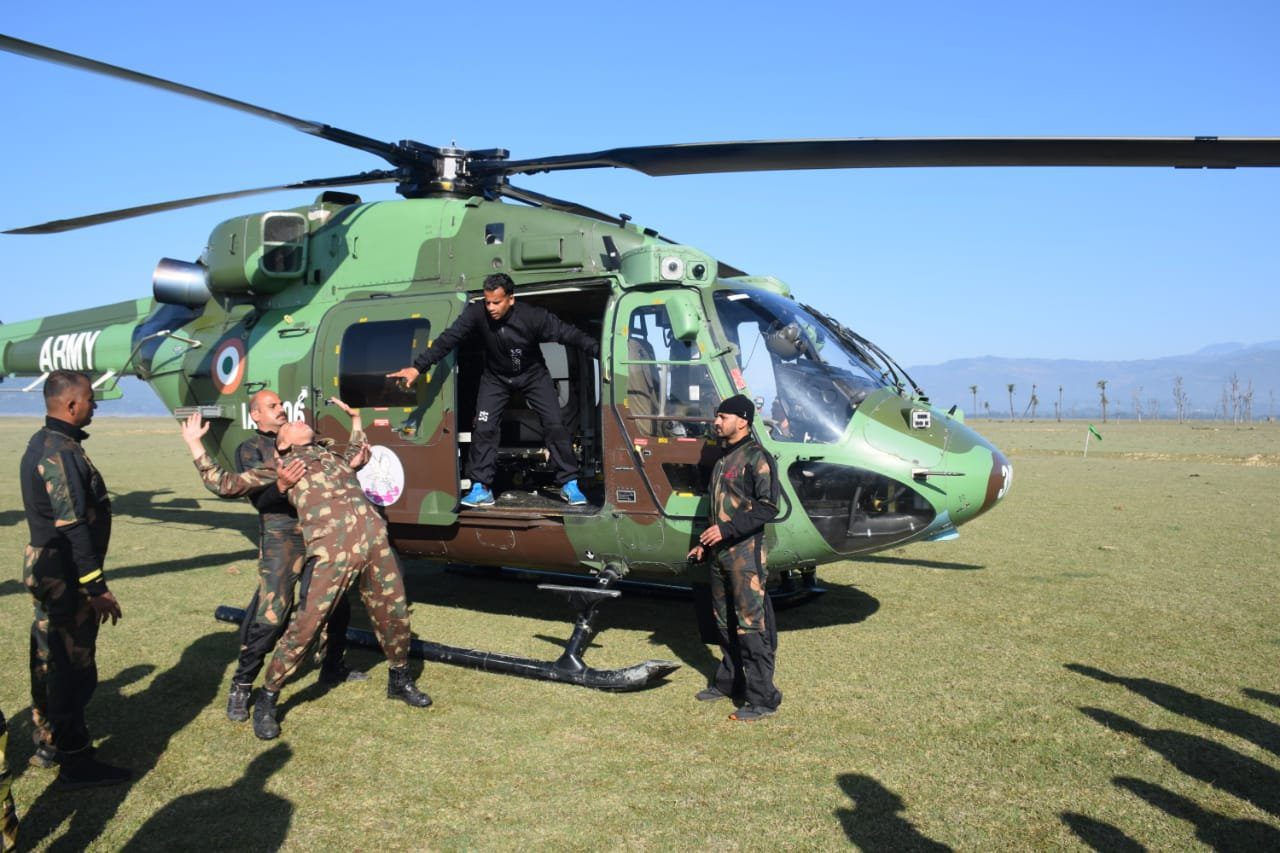 Military Institutes across India – All You Need...