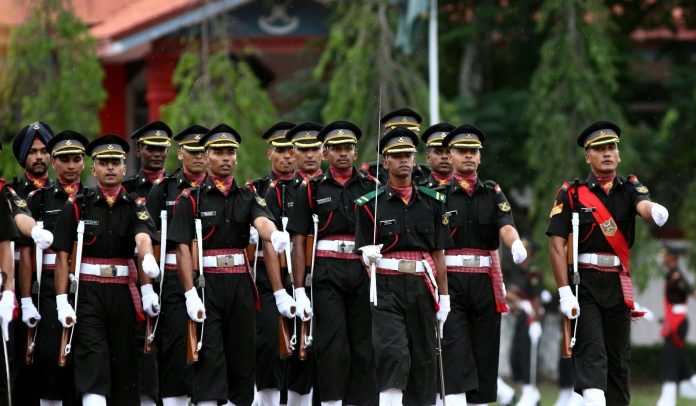 The Passing Out Parade is the most spectacular among the end-of-term events at the various training academies like NDA, IMA, INA, AFA and OTA,. It is also the culminating event of another successful term. The unique parade held at the Parade Ground comprises over one thousand participating cadets bidding farewell to their senior colleagues. The event witnesses the friends and families of the passing out cadets who look at them with pride.

A masterly display of drill movements, synchronised with the accompanying band ingrains long lasting memories in participants as well as viewers. The haunting strains of ‘Auld Lang Syne’ and the Adjutant on his charger accompany the passing out cadets to The Final Steps. 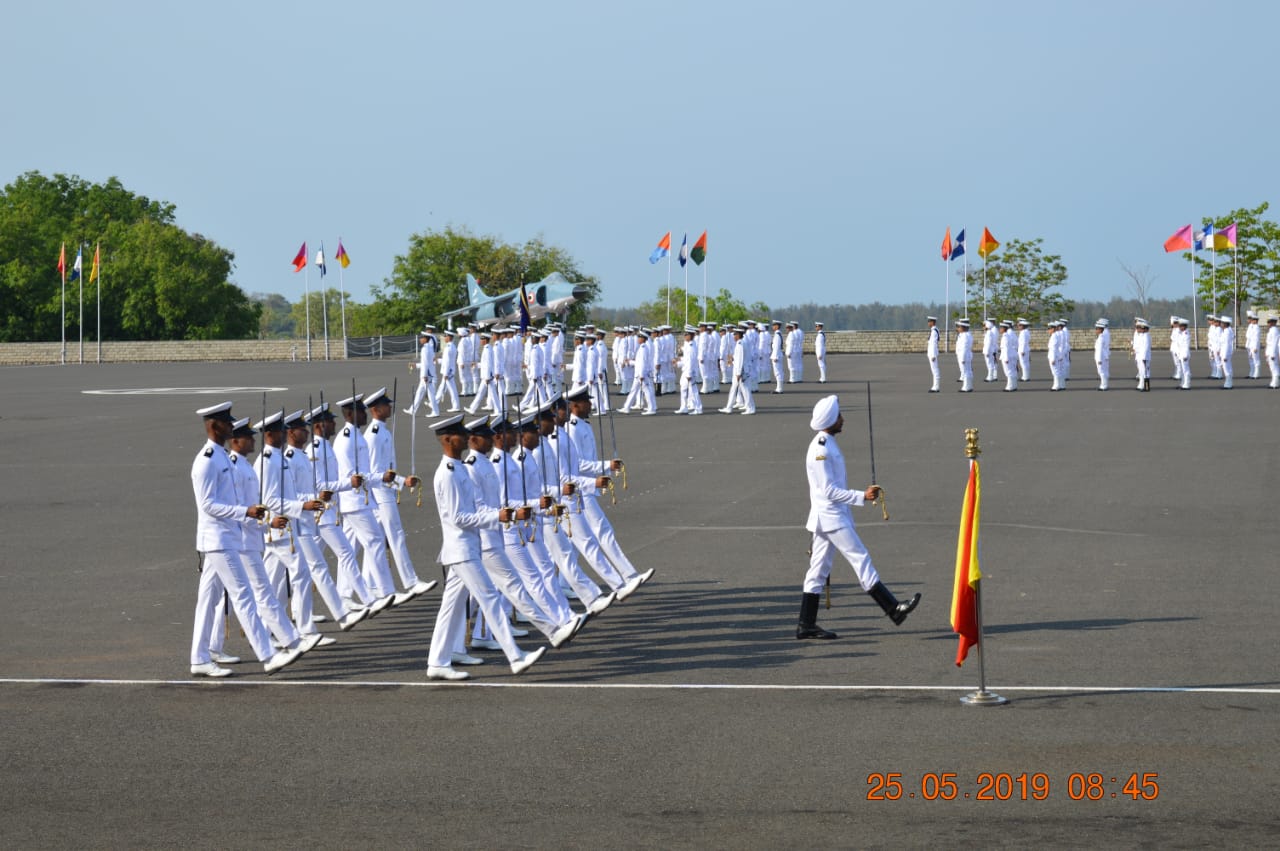 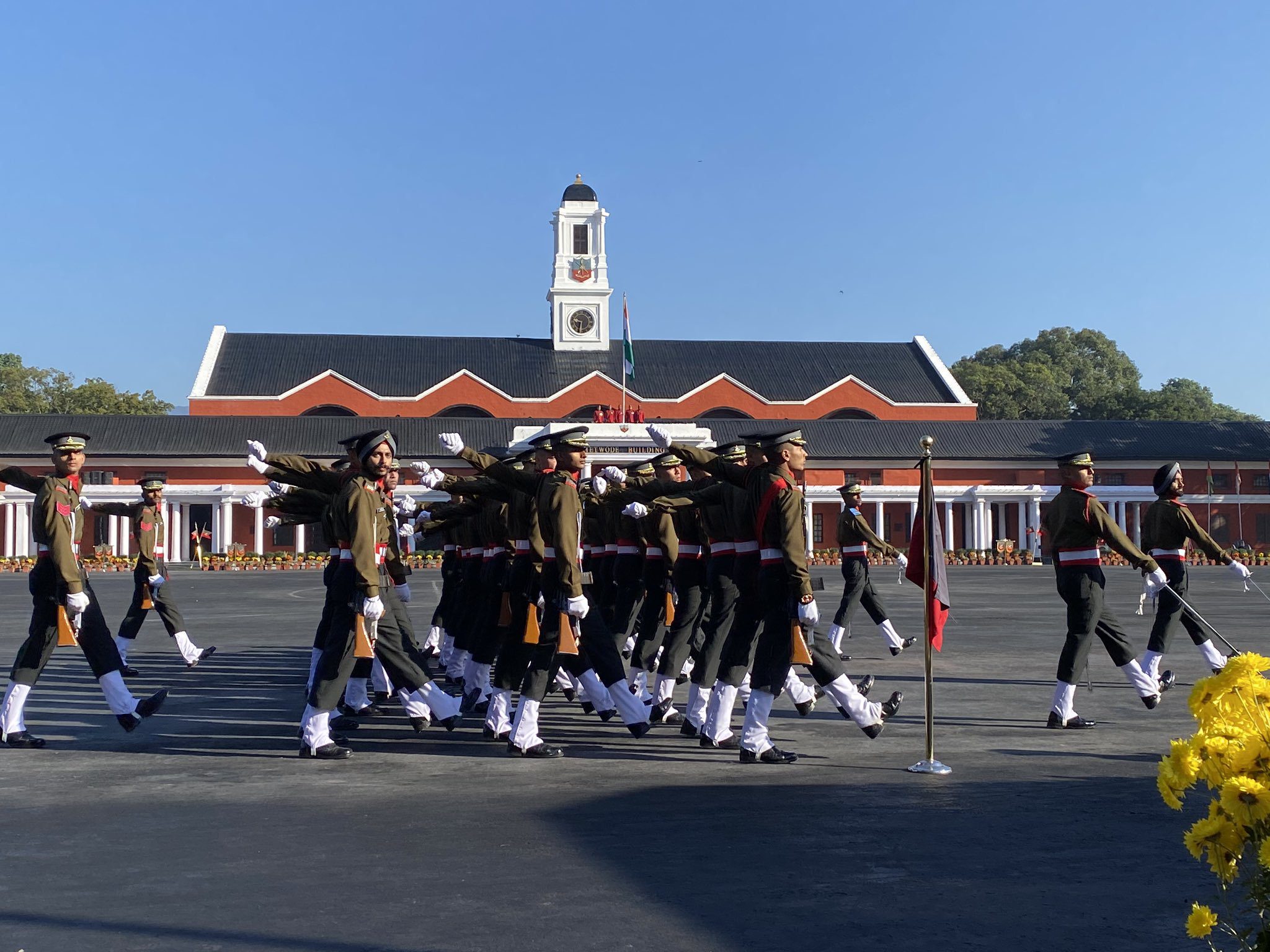 In the closing moments, the mast at the Quarter Deck is manned by the cadets of the junior most course to cheer on the passing out course as they go past the Quarter Deck in slow march. At the final step, engulfed by a flood of nostalgia spanning three eventful years, each cadet can feel justifiably proud of his achievement.

Three years ago, a cadet had entered the portals of this hallowed institution with a little trepidation perhaps; he leaves now a young man strong in body and mind, confident and assured and proud of values imbibed in the academy. He is well on his way to achieving the ideals of an officer and a gentleman.