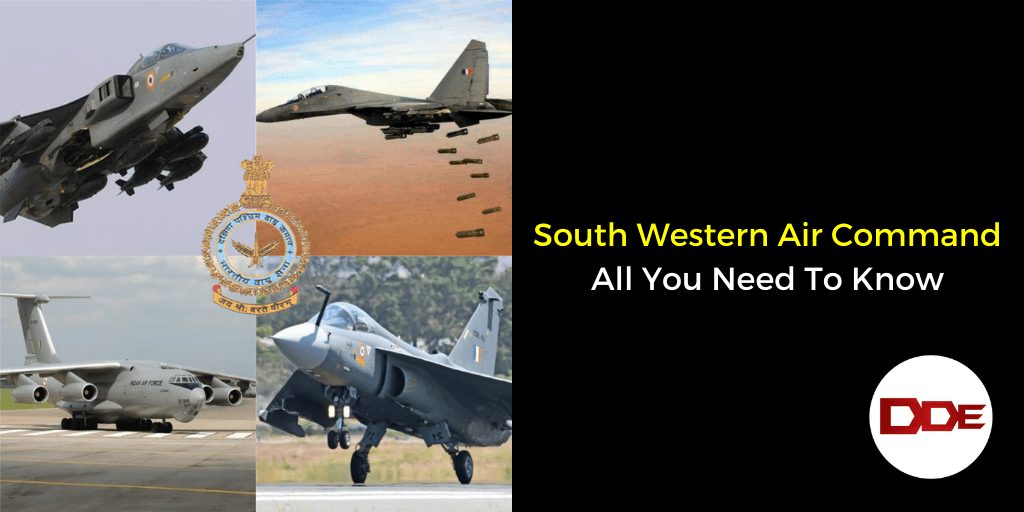 SWAC has participated in the 1965 and 1971 Indo Pak Wars. The newly indigenously developed LCA Tejas will be stationed at Frontline Airbases of SWAC.