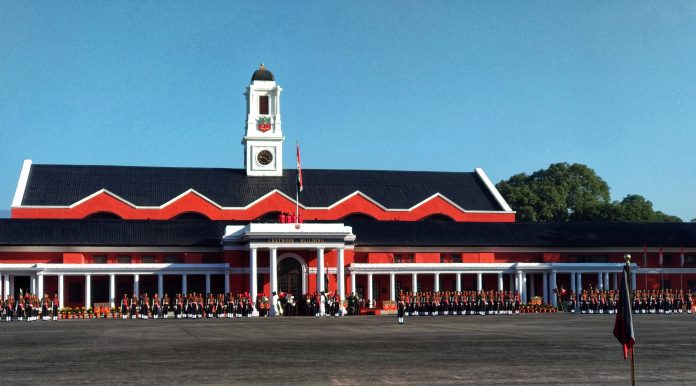 According to the state-wise data released by the IMA, of the 35 State and Union Territories, after UP, Haryana has the second highest number of GC’s that is 45, followed by Bihar.

In this term, both Rajasthan and Maharashtra have 18 GC’s while Kerala has 15 and Delhi has 13 GC’s. Among the states which were not represented in the terms were Goa, Ladakh, Meghalaya, Nagaland, Tripura, Andaman & Nicobar and Pondicherry.