Armed Forces Flag Day – All You Need To Know 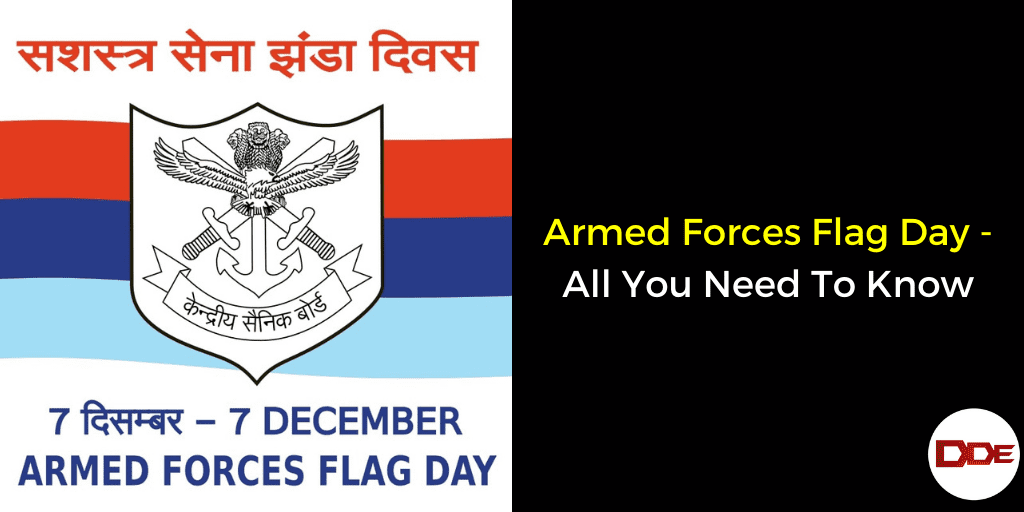 Armed Forces Flag Day – All You Need To Know

Armed Forces Flag Day AFFD is observed on 7th of December every year. The Armed Forces Flag Day is dedicated towards the collection of funds for the welfare of Veer Naaris, ex-servicemen and serving soldiers. This day is also observed to honor the Martyred, Serving Soldiers and their families.

The Armed Forces Flag Day was first observed in the year 1949. The funds are used for the rehabilitation of disabled soldiers and Welfare of Martyred Soldiers families. Small flags and Flag stickers are distributed in return for some donations form civil population. Apart from collection of funds, Indian Army, Indian Navy and Indian Air Force organizes the displays and other functions.

Also Read : Military Satellites Of India – All You Need To Know