FAU-G | An Alternative for PUBG | Helping the families of bravehearts 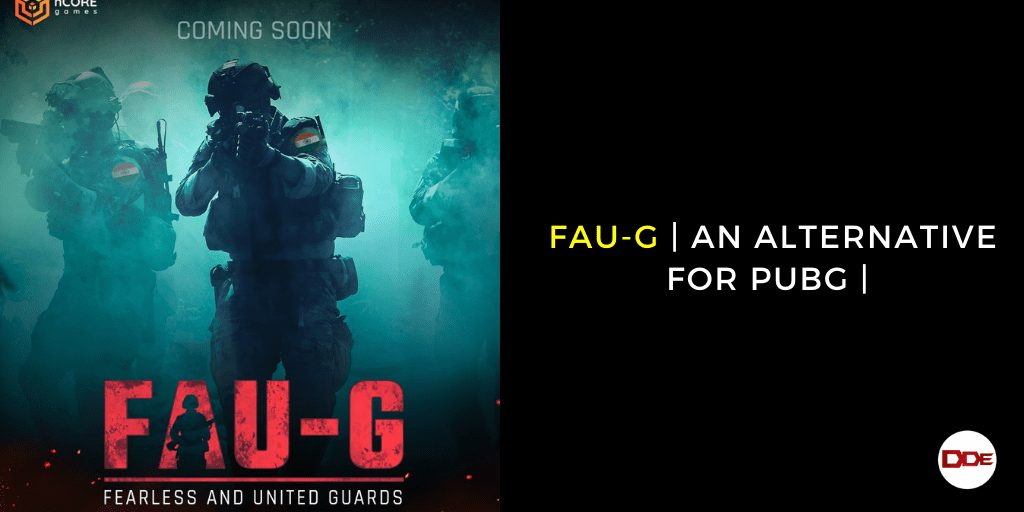 FAU-G | An Alternative for PUBG | Helping The Families Of Bravehearts

FAU-G, An Alternative for PUBG. Increasing tensions between India and China, the Indian government did a second digital surgical strike on the Chinese apps. India banned a total of 118 Chinese apps including the most popular PUBG game. In the past, PUBG game gained a lot of popularity.

The Indian government initiative towards the AtmaNirbhar campaign is gradually getting success nowadays. The Bangalore based nCore games is set to launch the Multiplayer Action Game FAU-G (Fearless and United:Guards).It will be an alternative for PUBG game. nCore games partnered with the Bollywood Actor Akshay Kumar to help the families of soldiers who attained Veergati.

Apart from the gaming experience, the 20% of the revenue will be donated to the Bharat ke Veer trust. It helps the families of scarified soldiers financially.

The Co-founder of nCore games Vishal Gondal, said that the game will be having many levels related to the operations of Indian Armed Forces including the Galwan Valley incident.

By the end of October the FAU-G will be released.