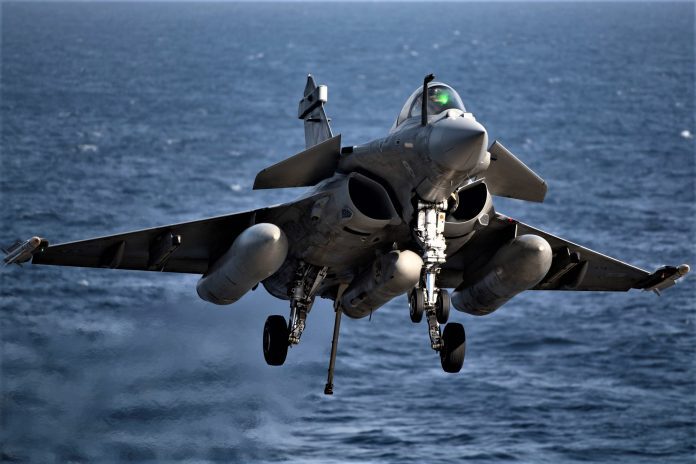 According to the French media, this deal can be signed between the two countries when French President Emmanuel Macron visits India in March.

Interestingly, the Indian Navy has rejected the American jet F/A-18 Super Hornet and opted for the deal with Rafale. The deal for the Rafale M is being termed as a milestone in the relations between India and France.

Where will Rafale M be deployed?

Dassault Aviation, the maker of Rafale, is confident that Rafale M will be suitable for the Indian Navy’s warship INS Vikrant. Rafale M is still being used by the armies of Greece, Indonesia and UAE.

The Indian Navy believes that Rafale can meet its needs much better. The Indian Navy wants to decommission 43 outdated Russian fighter jets MiG-29K and MiG-29KUB from its fleet. The Navy had several aircraft names in mind but the final race was between the Rafale M and the F-18. The French Navy currently has 240 Rafale M jets. Dassault started manufacturing these jets from the year 1986.

The Indian Navy currently has a new aircraft carrier INS Vikrant and an older INS Vikramaditya.

Indian To Receive Delivery Of Last Rafale By...