National War Memorial- All you need to know 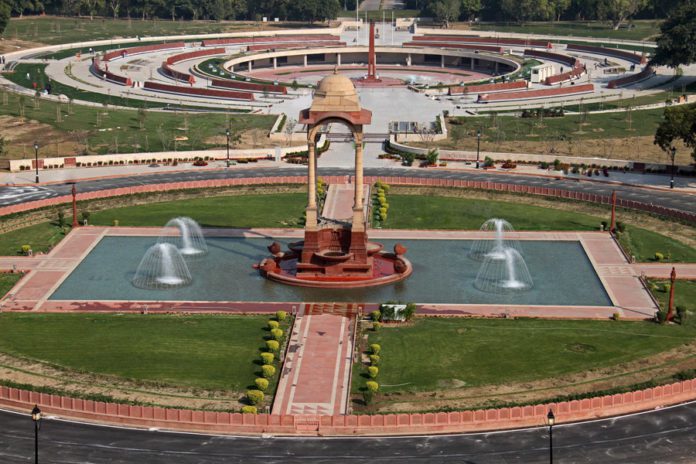 National war memorial- All you need to know!

National War Memorial (Rashtriya Samar Smarak) was established in January 2019 and It is a national monument built for giving honour to our brave soldiers. This memorial has a lengthy history and some interesting facts about the design. Names of around 25,942 soldiers have been etched on stone here. Here is everything you need to know about National War Memorial Delhi.

So let’s read some interesting facts about the National War Memorial:

National War memorial exemplifies the supreme sacrifice made by a soldier in the line of duty. The war memorial not only makes him immortal but also signifies that the spirit of a soldier remains eternal.