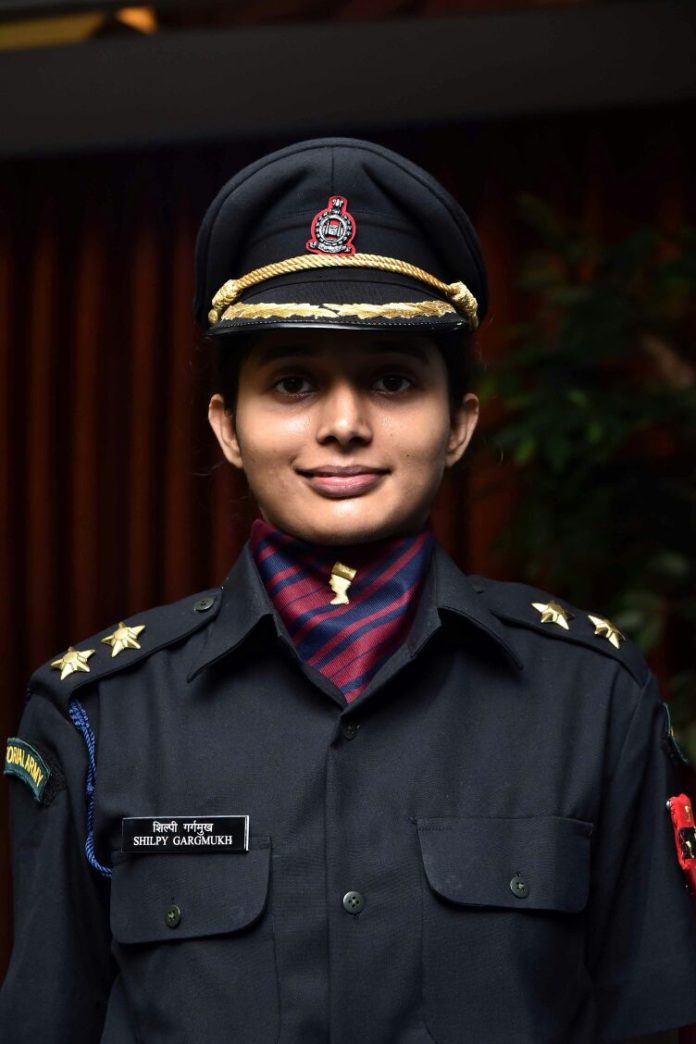 Most of the candidates are eagerly waiting for Territorial Army TA PIB result 2021. The exam was conducted across various centres on 26th September.

The Territorial Army (TA) is a second line of defence after the regular Indian Army. It is not a profession, occupation or a source of employment. It is only meant for those people who are already in mainstay civilian professions. In fact, gainful employment or self-employment in a civil profession is a prerequisite for joining the Territorial Army.

Volunteers of the Territorial Army usually serve in uniform for 2–3 months every year, so that they can bear arms for national defence in times of dire need or national emergencies.

The exam was conducted in two papers. Paper 1 was conducted from 10:00 AM to 12:00 PM. Reasoning section of paper 1 was easy however the level of Mathematics was moderate to difficult. Many candidates found mathematics very lengthy.

Paper 2 was conducted from 2:00 PM to 4:00 PM. The level of English and General Knowledge was easy to moderate.

To be eligible to qualify, candidate must obtain 40% marks in each section and a minimum of 50% aggregate in total.

Result for TA PIB 2021 will be declared in the second week of November.

Candidates who clears the written exam will be called for Preliminary Interview Board (PIB) by the respective Territorial Army Group Headquarters.

After that, successful candidates will further undergo tests at a Service Selection Board (SSB) and Medical Board for final selection.

Those candidates who are confident of clearing the exam can start preparing for the SSB Interview.