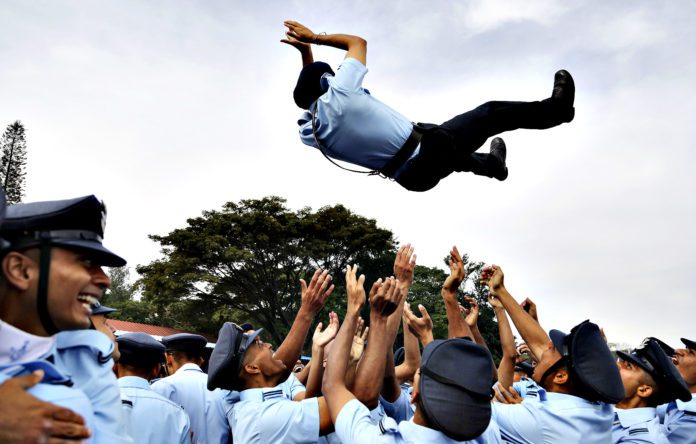 Read about the AFCAT 2 2021 expected cutoff and exam analysis. AFCAT 2021 was conducted on 28th to 30th August by the Indian Air Force across 104 exam centres in the country. The exam is conducted to select candidates for induction of Group A Gazetted Officers in Flying and Ground Duty branches of the Indian Air Force.

IAF determines the AFCAT 2 2021 cutoff on the basis of certain factors which are given here. The number of applicants has a direct bearing on the cutoffs dependent on the vacancies announced. Some other factors are:

The below table will give you an idea about the AFCAT cutoff trend in the past years. In addition, it also gives an insight on the difficulty levels of the exam and chances of selection for interview.

Considering the above cutoff trend it is expected that the Afcat 2 2021 cutoff will remain around 150 marks. The cutoff for EKT will be 50 marks.

Above all, selection of the candidates is on the basis of the final merit list. This is prepared on the basis of total scores of candidates both in the written exam and AFSB Interview. There is no specific cut off for the final selection. Candidates who have been selected will have to undergo training as per the selection rules and recruitment guidelines.