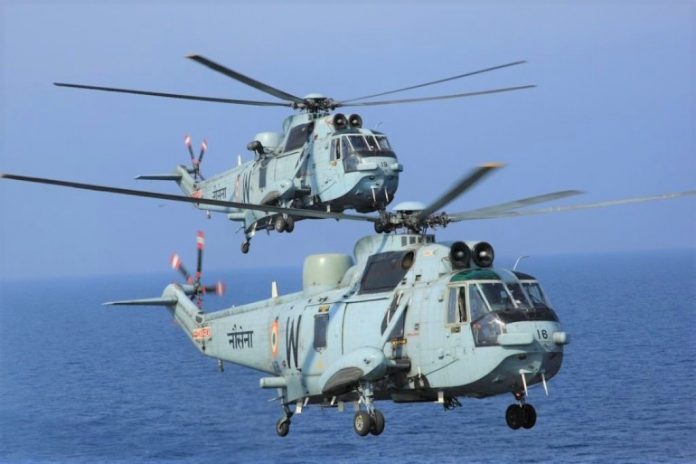 Indian Naval Air Squadron (INAS) 330 or the “Harpoons” celebrated its golden jubilee on 17 Apr 21. The squadron was commissioned on 17 Apr 1971 and received their baptism by fire when war between India and Pakistan broke out in Dec 1971. The squadron was initially equipped with Seaking Mk 42 ASW helicopters, acquired from British Westland Helicopters Ltd and is presently operating the Mk 42 B variant.  Named as the “Flying Frigate”, the helicopter is among the most potent weapon platforms in the Indian naval inventory capable of launching anti-ship missiles, anti-submarine torpedoes and depth charges. 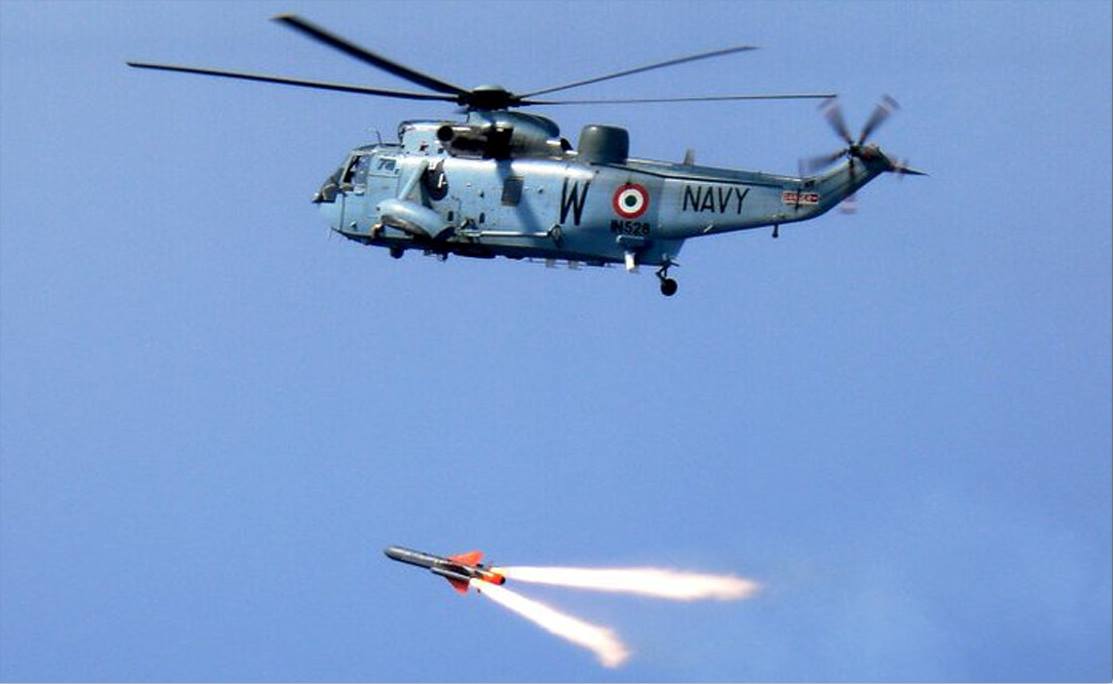 On 26 Jul 71, Seaking landed on INS Vikrant for the first time and from that day on the indomitable team of Harpoons and the aircraft carrier Vikrant saw a series of firsts. The first operational ASW mission was flown on 18 Oct 71. On 30 Nov 71, the first vectored attack was carried out on a suspected submarine contact.

The squadron shifted to NAS Kunjali, (now INS Shikra, Mumbai) from INS Garuda, Kochi in Oct 1995 and has been based there ever since. The Squadron has won the coveted ‘Best Frontline Squadron’ and ‘Best Naval Air Squadron’ award on numerous occasions and continues to remain the eyes and ears of the fleet. 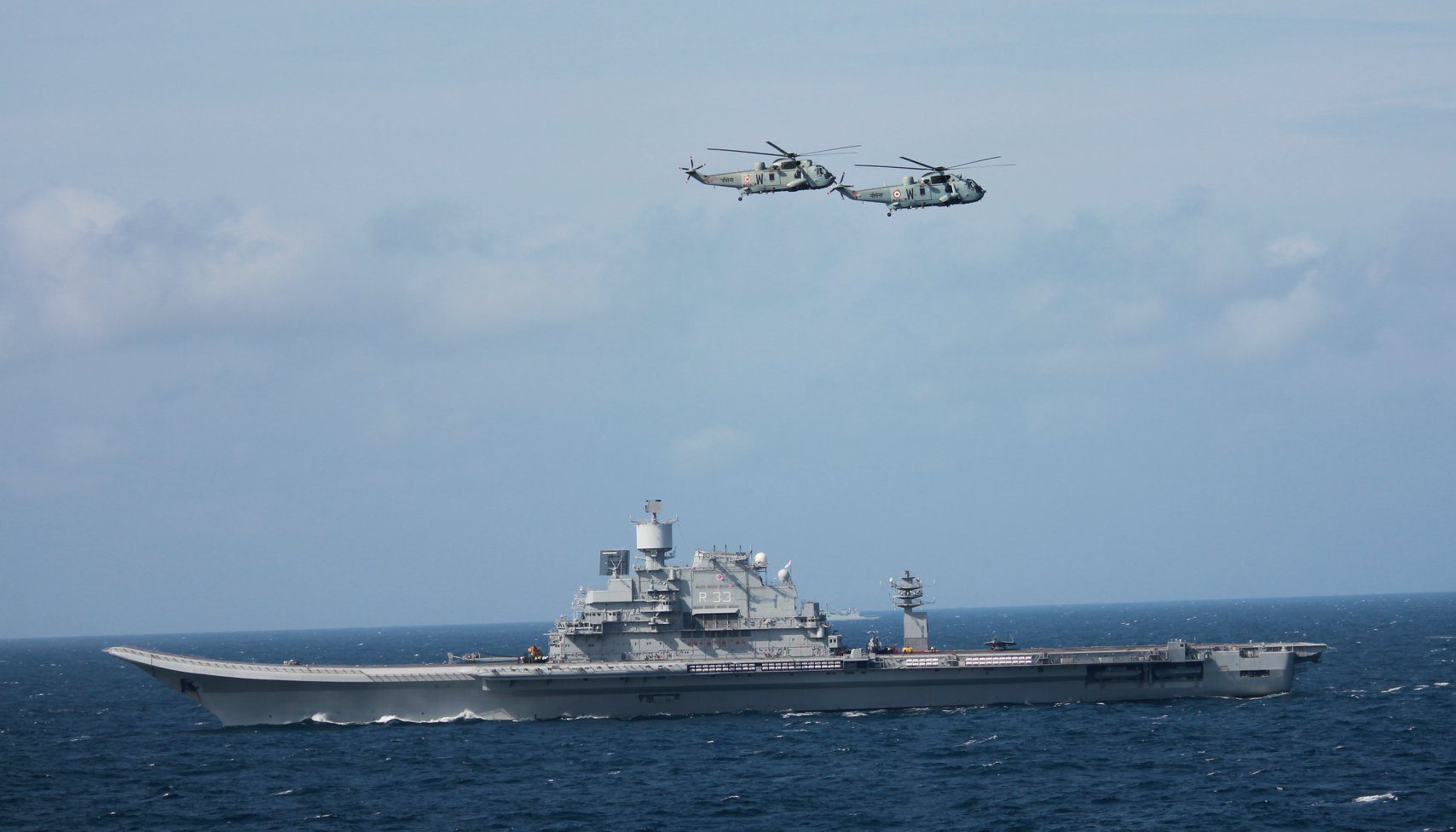 The Indian Naval Air Squadron INAS 330 has proved to be a force multiplier due to the Seaking Helicopters’s all-weather, day and night capability. The unbridled commitment of the squadron is captured in its motto – ‘Any sea, Any mission, Any deck’.