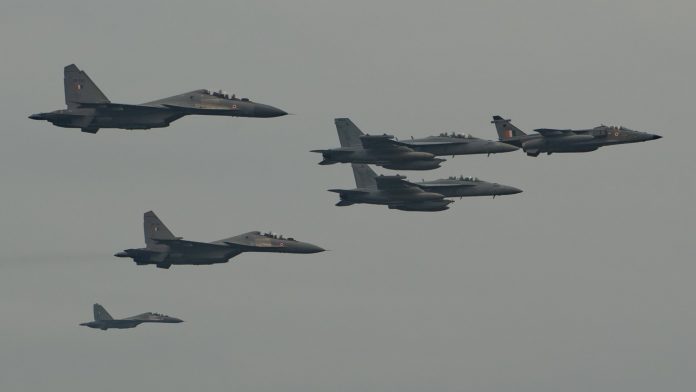 Exercise Desert Flag VI successfully culminated today with the de-induction of the Indian Air Force contingent from UAE. Ex Desert Flag is an annual multi-lateral large force employment exercise hosted by UAE. The sixth edition of the exercise was conducted from 04 Mar to 27 Mar 21 at Air Force Base Al Dhafra, UAE. 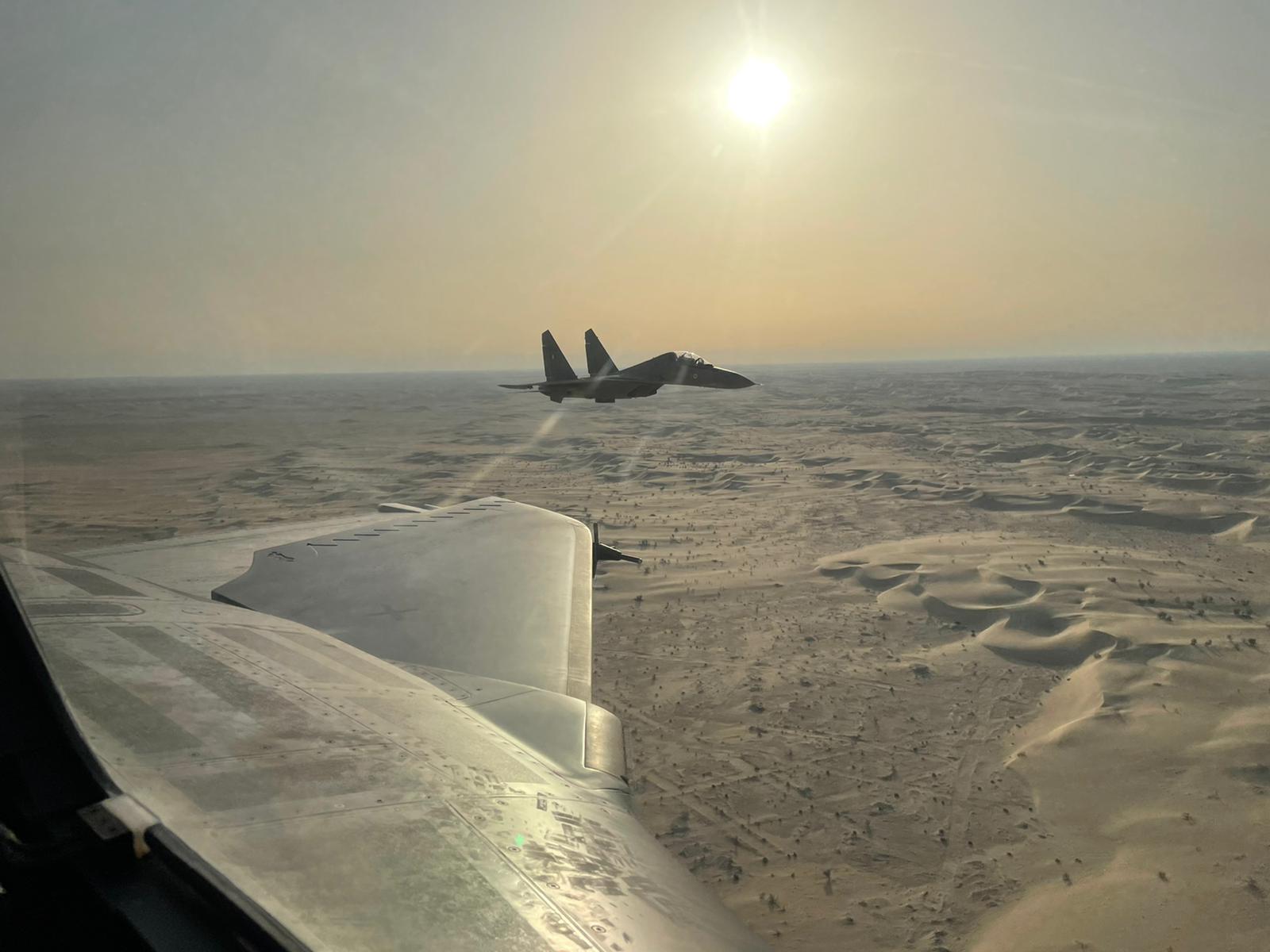 The objectives for the exercise were to expose coalition participating forces to large force employment, sharpen tactical capabilities, and enhance interoperability along with fostering closer relations between the participating forces. The aim for the participating crew and specialist observers was to expose them to operational environment in scenarios requiring multinational forces working together. Timely and seamless induction and de-induction was facilitated by IAF C-17 Globe master aircraft.

During the Exercise Desert Flag VI, the Indian Air Force flew Large Force Engagement (LFE) missions in a near realistic environment involving many aircraft of varied types. IAF successfully undertook all the planned missions, both by day and night, without any mission abort.  All possible assistance was provided by UAE Air Force ensuring that all planned activities were completed in time. 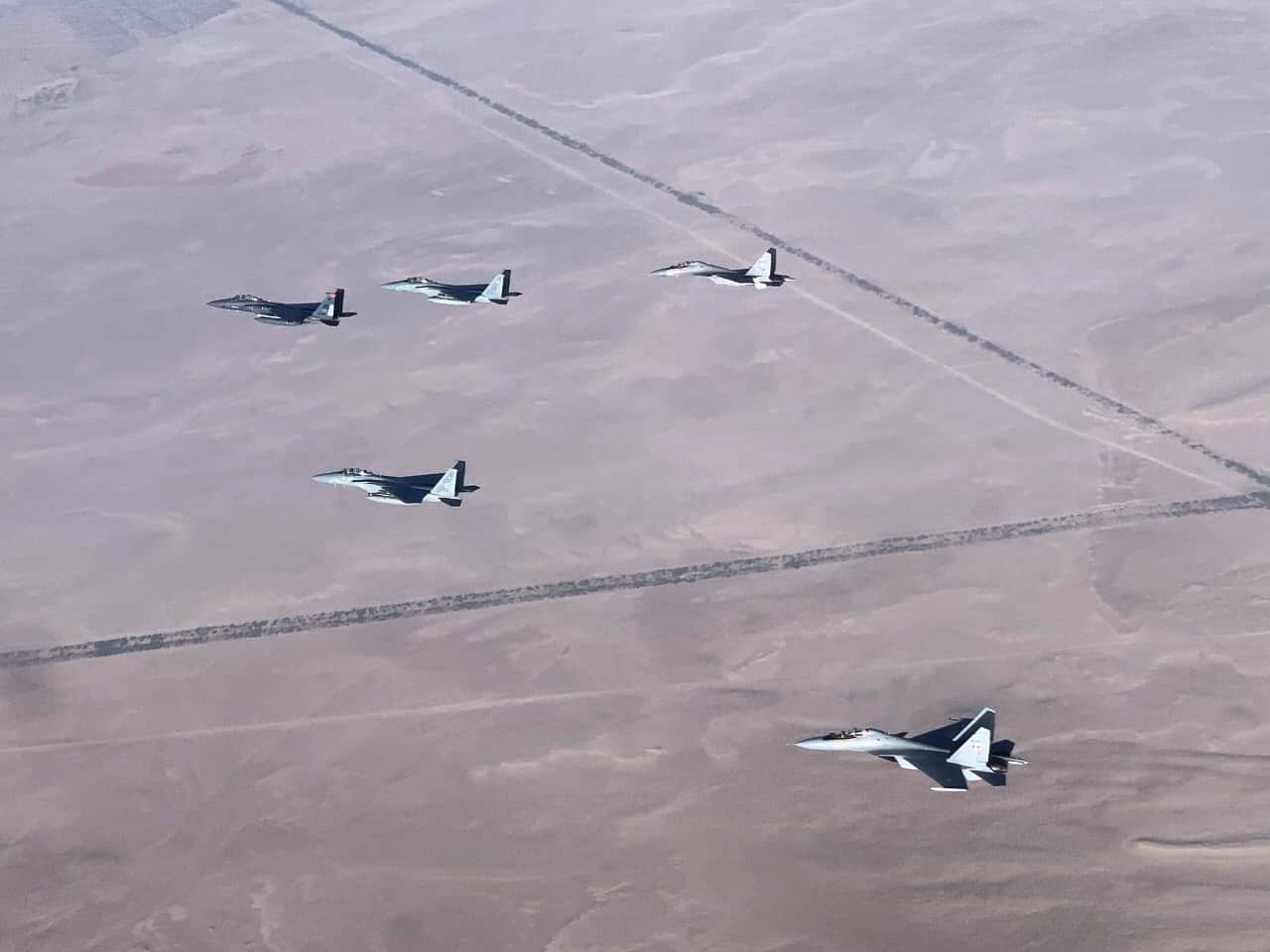 IAF has been actively participating in operational international exercises, wherein collaborative engagements are enhanced. A multinational Exercise in UAE with friendly forces afforded a unique opportunity to gain valuable learning to all the participating forces. The knowledge gained, lessons learnt and bonds made during the course of Ex Desert Flag-VI will go a long way in bolstering the professional capabilities of the participating forces.