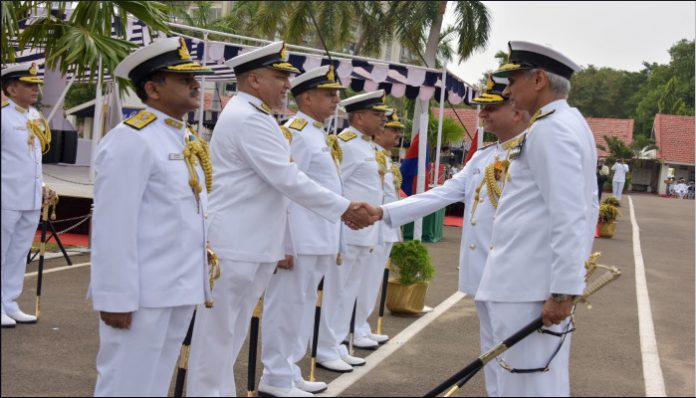 Vice Admiral Jain got commissioned in July 1982 into the Indian Navy. He is an alumnus of the National Defence Academy, the Defence Services Staff College (Wellington), the College of Naval Warfare (Mumbai) and the National Defence College (Pretoria, South Africa). The Flag Officer is also a graduate of Jawaharlal Nehru University (Delhi) and has received his Masters in Defence and Strategic Studies from Madras University.

Prior to his appointment as CISC, Vice Admiral Jain has held various Operational, Staff and Command Appointments in the course of his distinguished career spanning over 38 years. He has commanded four ships including the indigenously built Destroyer, INS Mysore. 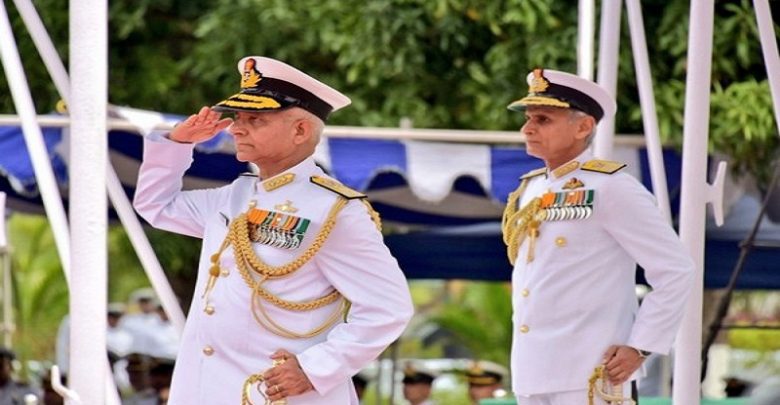