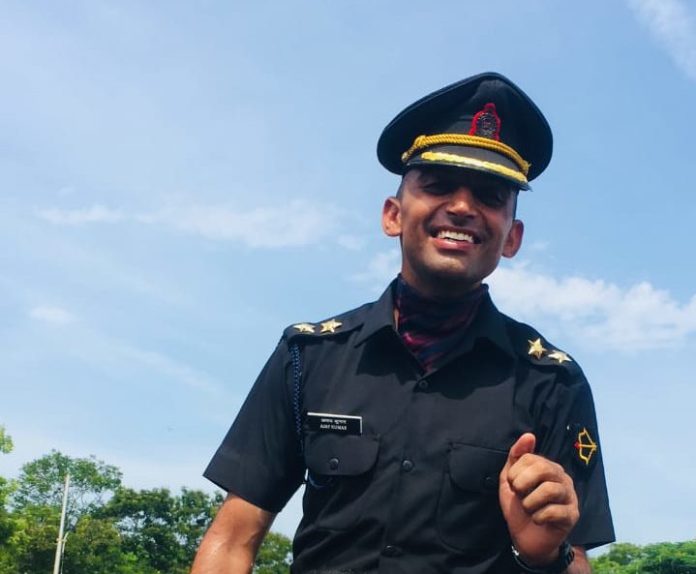 As you know, the general studies part in the CDS examination plays a very important role. For your knowledge, the science part covers almost 23% of the total number of questions in the general studies examination. Proper revision of the concepts and formulae of science especially physics is a must to do before going for the CDS exam. This is because most of the questions in physics are concept based.

So here we are with some of the most important concepts of physics for NDA/CDS exam:

These all are the applications of the law of inertia (our body stays at rest or continues the motion unless an external force is applied on it).

Watch the demo video of the science class below. If you have any doubt or question, please leave a comment.

Test Your Science Knowledge For CDS/NDA