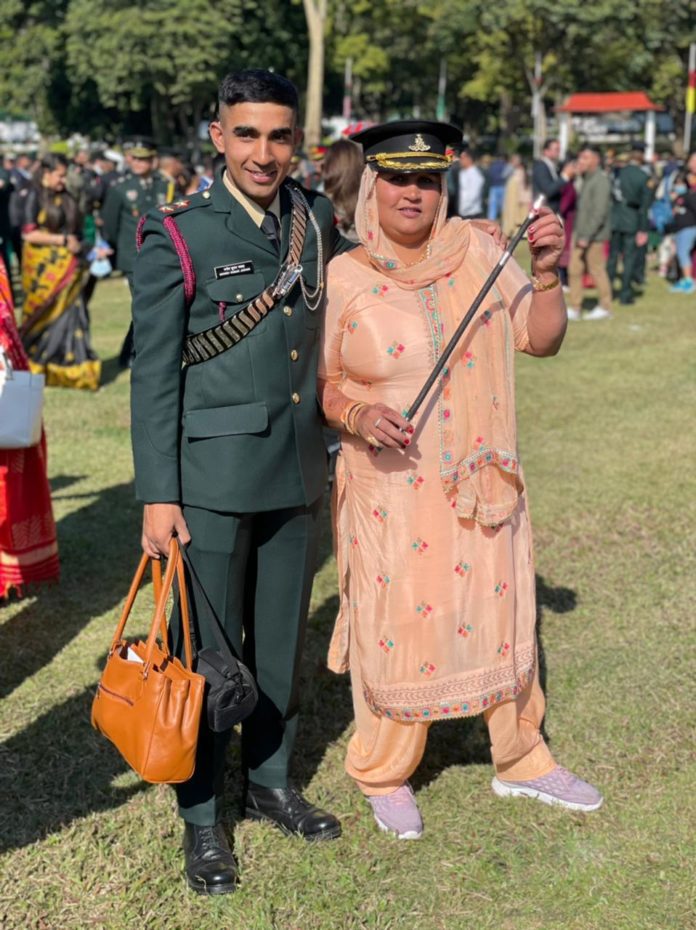 Read below to get all the information about CDS 1 2022 notification, eligibility, exam date, vacancies, syllabus, exam pattern, selection process, how to prepare and more.

(i) For Indian Military Academy — Unmarried male candidates born not earlier than 2nd Jan, 1999 and not later than 1st Jan, 2004 only are eligible.

(ii) For Indian Naval Academy — Unmarried male candidates born not earlier than 2nd Jan, 1999 and not later than 1st Jan, 2004 only are eligible.

(iv) For Officers’ Training Academy — (SSC Course for men & women) unmarried candidates born not earlier than 2nd Jan, 1998 and not later than 1st Jan, 2004 only are eligible.

Candidates preparing for CDS 1 2022 exam must refer CDS OTA book. Number of direct questions have appeared from the book in the previous exams hence making it one of the most preferred book amongst cds aspirants. Some of the salient features of the book are:

The book is based on the exact pattern of the examination as conducted by the UPSC.

It has a list of most important Antonym-Synonym and Solved Practice set.