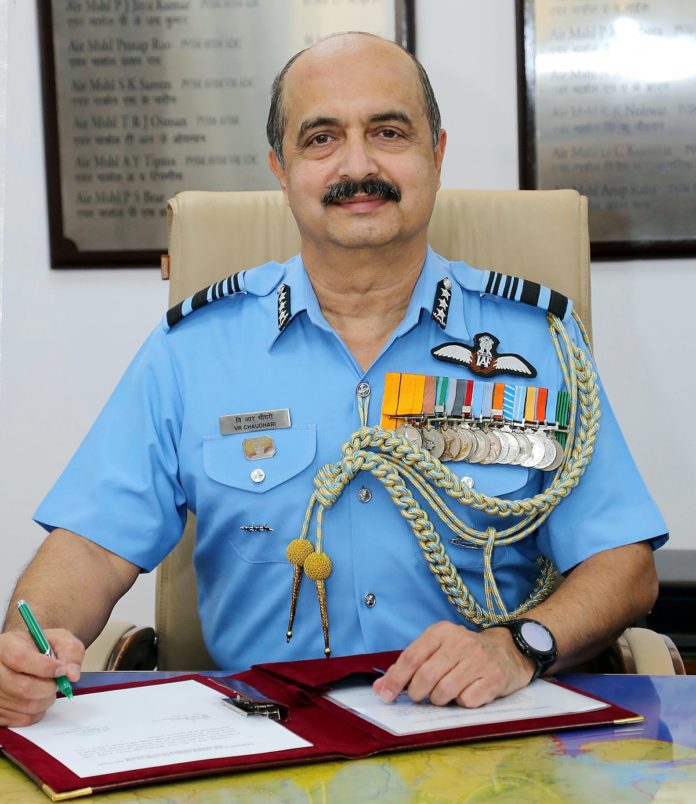 The present vice chief was commissioned into the Fighter stream of Indian Air Force on 29th December 1982 and has held various Command, Staff and Instructional Appointments at various levels including the present one as Vice Chief of Air Staff.

He is decorated with PVSM, AVSM, VM.

An alumnus of the National Defence Academy, the air officer takes over as chief at a time when the IAF is in the midst of a massive modernisation drive and grappling with a depleting fighter squadron strength.

Since July, he had been serving as IAF vice-chief, a position he took after a nearly-year-long stint heading the critical Western Air Command.

He was the member of the first aerobatics team Surya Kiran — which pulls off dazzling displays of heart-stopping mid-air manoeuvres — and is a CAT-A qualified Flying Instructor, a graduate of the Defence Services Staff College, Wellington (Tamil Nadu), and an instrument rating instructor and examiner.

He has commanded a MiG-29 squadron and also served as chief operating officer (COO) of an operationally active base. His roles have included a stint as commander of a crucial IAF base.