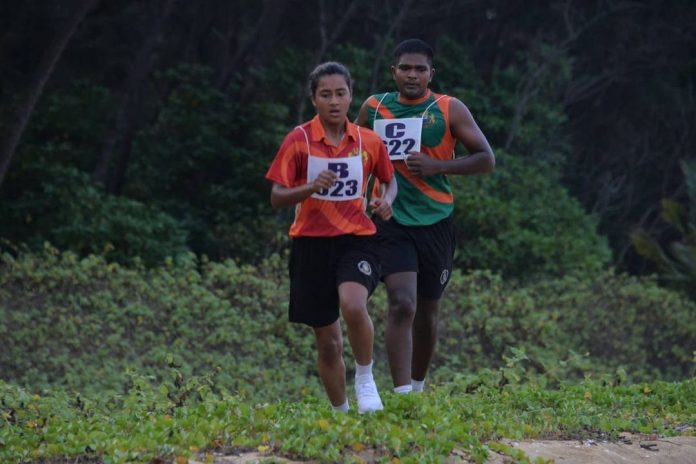 A total of 123 cadets from six squadrons participated in the event along with 122 Midshipmen. The Championship consisted of 8 km run for the II term INAC, NOC (Regular and Extended) cadets, whilst the Midshipmen ran a distance of 12 km across the challenging terrain in the Academy campus. 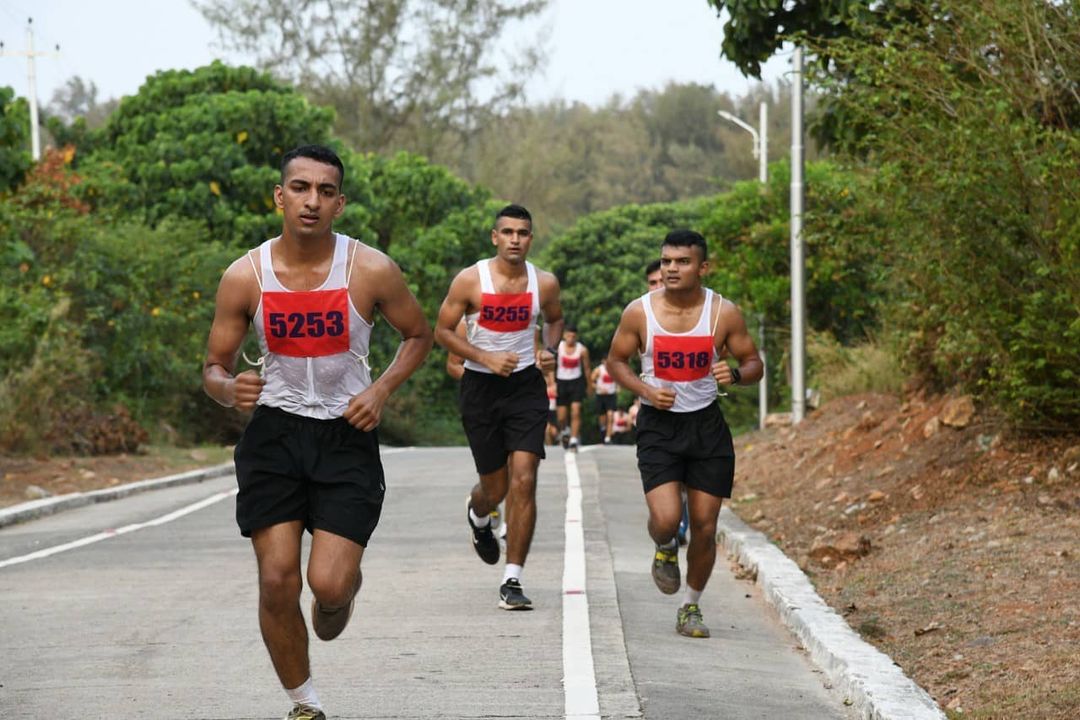 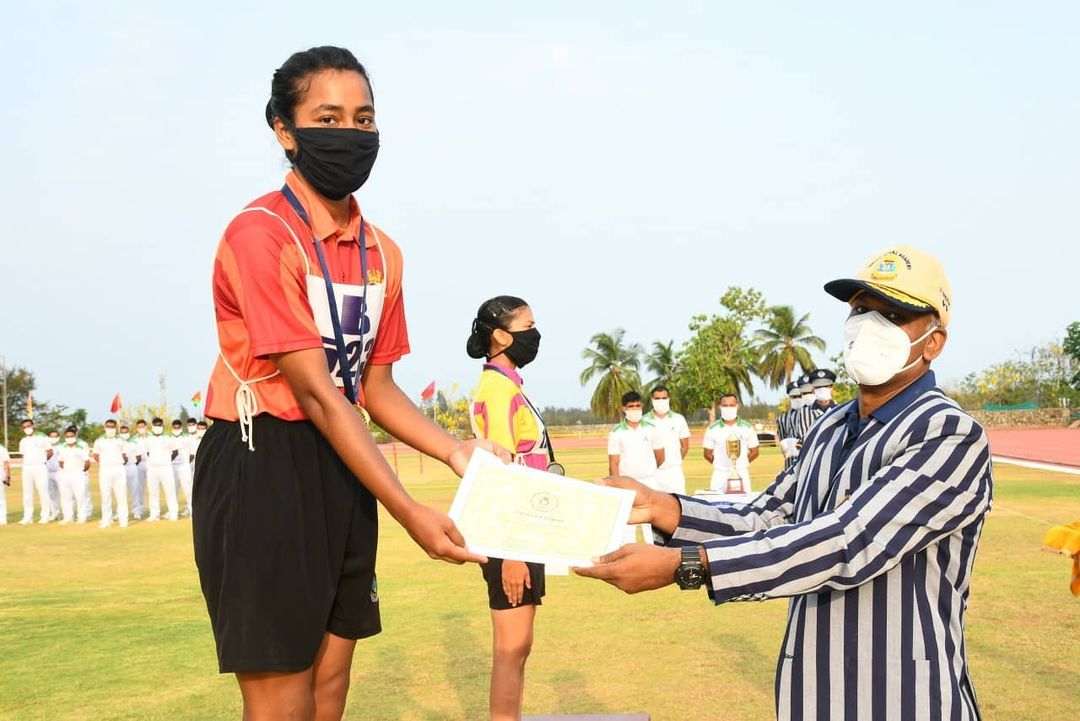 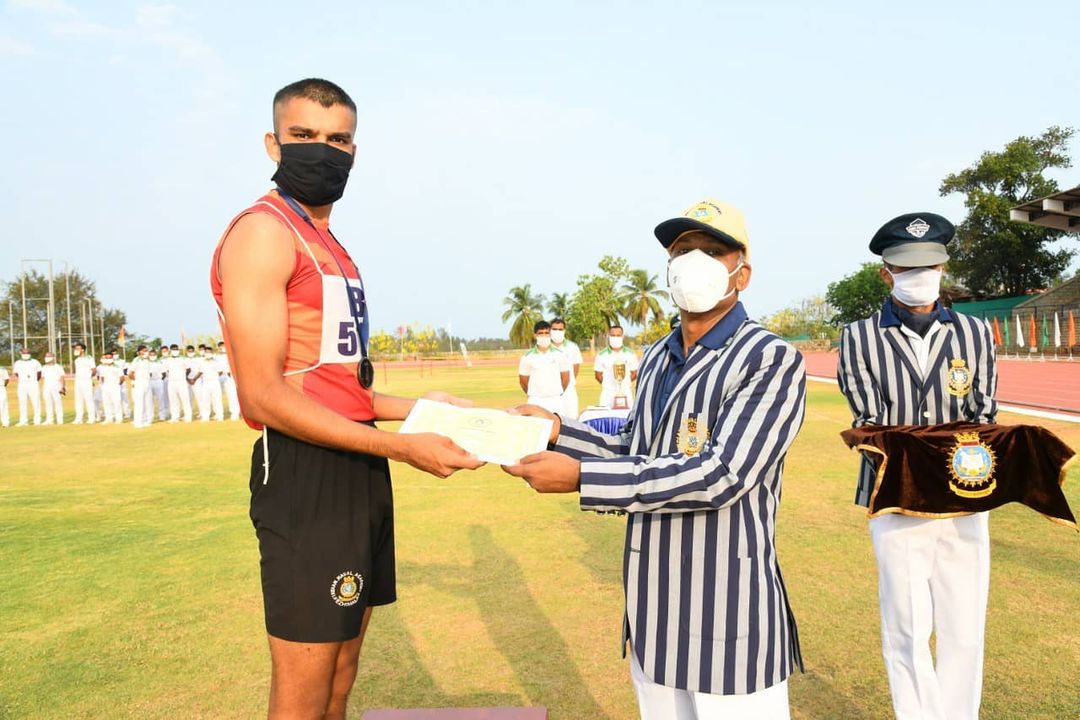 Deputy Commandant, Indian Naval Academy presented the trophies and individual prizes to proud winners. He congratulated the winning Squadron and appreciated the resolve, fighting spirit and never give up attitude displayed by all participating cadets.