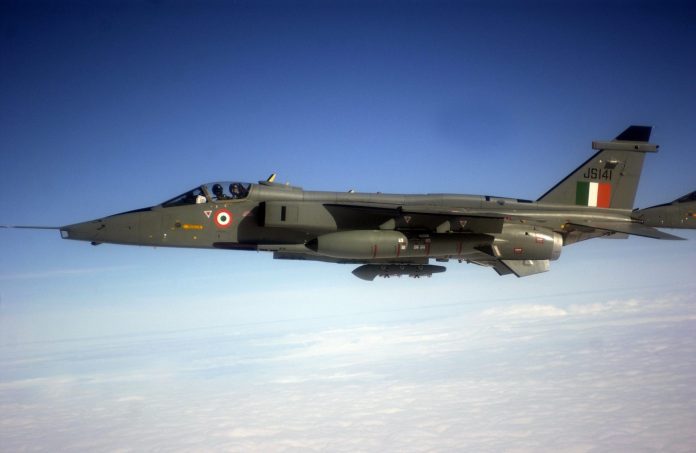 The SEPECAT Jaguar Fighter jet capabilities are unmatchable with other fighters in Deep penetration strike Missions. The Terrain following Radar, GPS Navigation, Advanced Cockpit, and Night Flying systems are integrated into the Jaguar. As a part of its up-gradation, the LITENING targeting pod, Wide range radars, Autopilot system, Glass cockpit, and Airframe up-gradation is done on Jaguar.

The SEPECAT Jaguar has escorted many Missions during the Sri Lankan Unrest in 1987. It played a major role in the 1999 Kargil War by dropping the guided and unguided Bombs on the Pakistani side. The main attraction of Jaguar Fighters is over the wing Hardpoints for carrying in Matra Magic Missiles. The small number of Jaguar Fighters are equipped with Sea Eagle Missiles for the role of Maritime Strike/Security. India is now in an advanced phase of Upgrading the Jaguar Fighters for DARIN III standard. The important upgrade is the engine, where the engine of Honeywell F125IN turbofan Engine will be integrated. Currently, the Jaguar Fighters are deployed in Ambala, Gorakhpur, and Jamnagar Airbase.