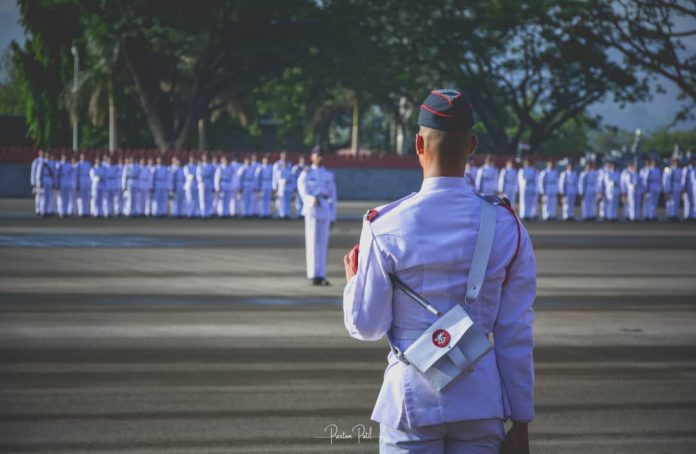 NDA 1 2021 expected cutoff and exam analysis. The NDA 1 2021 exam was conducted by UPSC on 18th April 2021 for selecting candidates for the National Defence Academy & Naval Academy. Candidates qualifying the written test will be shortlisted for SSB Interview. Final selection of candidates will be done based on the candidate’s performance in written exam and SSB Interview. The Joining letter will be issued to the candidates according to available vacancies in the merit. The vacancies for NDA I 2021 are 418.

As per the feedback received by the candidates, Mathematics papers was slightly easier but lengthy to solve as compared to the last year. Most of the candidates found GAT paper easy.

Question in Maths section were asked from topics such as Sets, Algebra, Trigonometry, Vectors, Coordinate geometry, Differential Calculus, Integral Calculus etc. The more focus was on Trigonometry and statistics this time. The level of paper was moderate to difficult.

The NDA I 2021 General Ability Test was conducted from 14:00 to 16:30. This paper has a total of 150 Questions from 600 marks. Good amount of questions appeared from Physics, Chemistry and Biology which were direct questions. Few questions were related to current affairs as well. The level of GAT section was easy to moderate.

The cut off depends on various factors such as number of applicants, the difficulty level of the exam and the number of vacancies. According to the previous years cutoff trends, the expected cutoff is given below:

NDA I Cut off:

Candidates who are confident of clearing the exam can start their SSB preparations well in advance with the specially curated material for SSB interview by DDE.