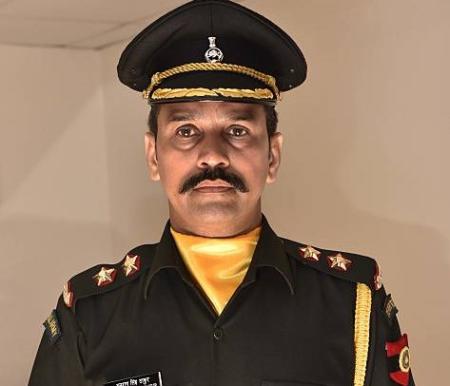 Applications are invited from gainfully employed Ex-Armed Forces Commissioned Officers for an opportunity of donning the uniform and serving the Nation as Territorial Army
Officers (Non-Departmental), based on the concept of enabling motivated Ex-Service Officers to serve in a military environment without having to sacrifice their primary professions.

You can serve the Nation in two capacities – as a civilian and as a soldier. No other option allows you such an expanse of experiences.

Note : Serving member of the Regular Army/ Navy/ Air Force/ Police/ GREF/ Para Military and like forces are not eligible.

Ex Service Officers are required to bring the following documents in original along with attested copies at the time of interview. All those ex service officers whose complete documents are not produced for verifications will not be allowed to attend the interview.

Form completed in all respects will be accepted till 31 DECEMBER 2018 at Additional Directorate General Territorial Army, Integrated Headquarters of Ministry of Defence, ‘L’ Block, Church Road, New Delhi – 110 001. For more details about Territorial Army visit us at www.indianarmy.nic.in and download APPLICATION FORM ( FREE OF COST).