5 ways to join INDIAN AIR FORCE as an OFFICER 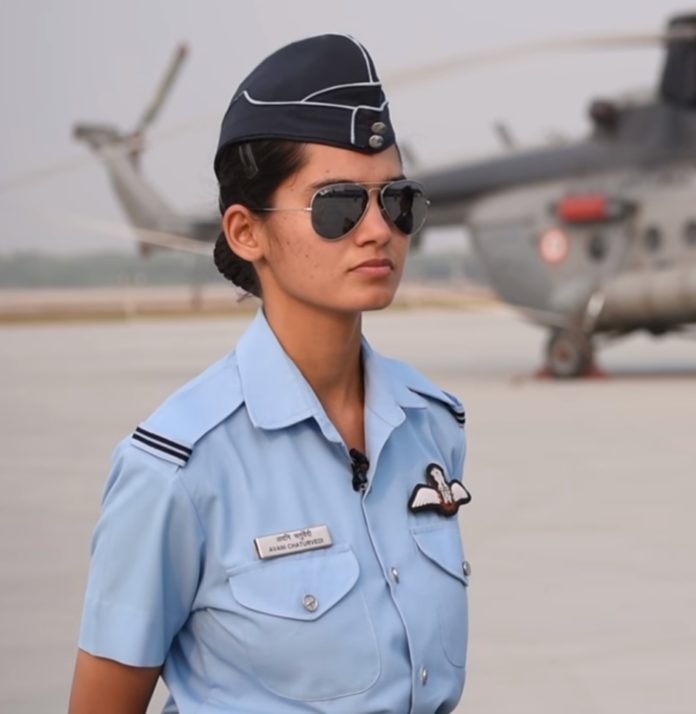 In this article we will discuss about the 5 ways to join the Indian Air Force as an officer. Donning the uniform is the dream of every defence aspirant. Check these entries and apply wherever eligible.

STAGE-I is a screening test. Those who qualify STAGE-I are eligible to undergo STAGE-II testing. STAGE-I disqualified candidates are routed back after the announcement of results.